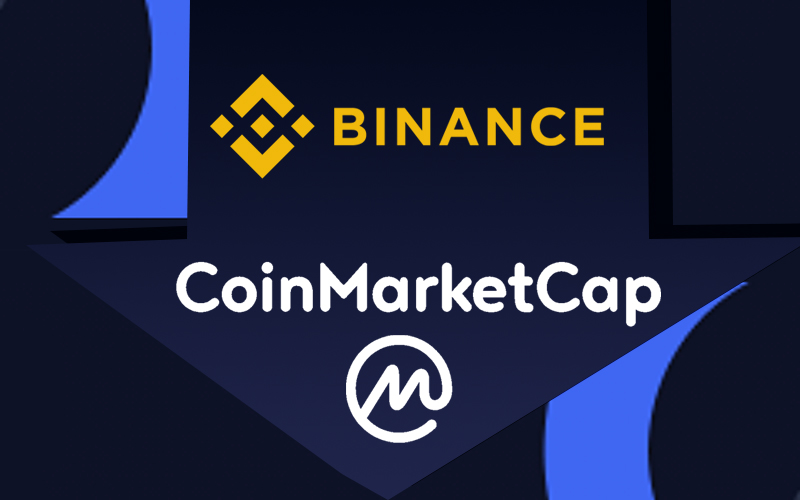 Binance All Set To Acquire CoinMarketCap In $400 Million Deal

According to a report, Binance would soon buy the CoinMarketCap, as it is at the final stage of the talks with the company and is ready to spend $400 million on the deal. It is expected that in the near future, the cash-and-stock deal might get released.

A few years ago, while annoying the Bitcoin and Crypto-community, the CEO of Binance, Changpeng Zhao, revealed the two major acquisitions that were listed by the company. He expressed his excitement and stated that he is expecting, the deal the is going sign would have a significant impact on the sector.

Zhao stated, “When we identify top talent with a top product that we can’t beat, and the teams share common values, a merger makes sense in most cases. There are always a number of deals being discussed at any given time, and there are 2 that I am very excited about specifically. We will announce them in due time”.

The assumptions are being made that CoinMarketCap deal is one of those.

SimilarWeb report mentions that currently, the traffic rate on CoinMarketCap is 80 percent higher than Binance.

Experts believe that because the CoinMarketCap could easily drive the traffic onto its site, therefore, the Binance has been planning to obtain it.

In the year 2013, Brandon Chez founded the CoinMarketCap.

In the year 2019, Binance acquired around nine firms which include Trust Wallet, DappReview, WazirX and JEX.

READ  Wave Introduces Tokens For Betting On Spread Of COVID-19