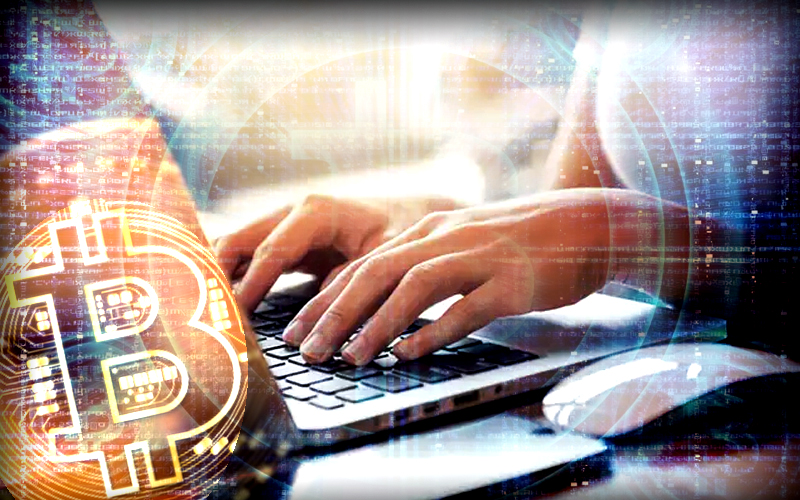 As most of the institutional investors get engaged with the Bitcoin, simultaneously, it experiences a continuous growth in interest. Whenever the long term investors needed a decent investment vehicle, the world’s largest cryptocurrency has proved itself worthy.

Bitcoin Has Permanency Of Value

Recently, the Entrepreneur and Founder of Sky Bridge, Anthony Scaramucci, made his appearance in the latest podcast episode of The Scoop and shared his views on how in the recent years, Bitcoin accumulated the increased institutional interest. He also discussed how the representation of the digital asset could not get ignored in recent time.

Scaramucci notified that digital assets like Bitcoin have ‘some level of permanency of value’. He further mentioned, “As somebody that has studied the economy and has looked at currencies for a good part of my career. There is a place for digital currency in the marketplace that it will become, in my opinion, an acceptable asset class”.

A few days ago, Paul Tudor Jones, an investor, while promoting Bitcoin stated that whenever inflation hit the market, Bitcoin would be a good hedge against it.

In a very short period of time, Bitcoin has proved itself to be a trustworthy digital asset. In recent time, it even is competing with gold the most reliable and dependable commodity in the market.

Currently, as the world market is dealing with the high levels of inflation, but at this point also Bitcoin has emerged as a saviour for most investors. The largest cryptocurrency of the world grants a highly secured form of storing a value to its investors.

Scaramucci has remained very positive about the Bitcoin while sharing his view in the podcast episode. He further added that this digital asset would still act as a frontier that will provide a lot of benefits to the early and intermediate level adopters.