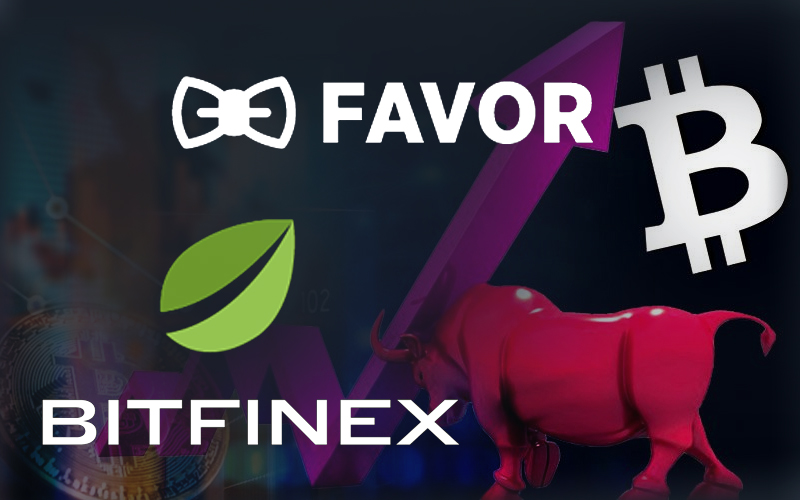 The last few days have been very difficult for Bitcoin.  The kingcoin’s value in the past 24 hours plunged approximately $1,000, but despite that, it is being assumed that it would finally bounce.

It is being assumed that in the future, the situation for Bitcoin might change because there has been a confluence to purchase support for the cryptocurrency, which is connected with its extensively spiked demand.

The CIO of Atlanta Digital Currency Fund, Alistair Milne, has recently mentioned that Bitcoin bids have started arriving on the order book of Bitfinex.

His data shows that in the market the purchasing demand of BTC is more than that of the selling. The increasing demand for buying BTC could be considered to be a bull catalyst for the cryptocurrency.

Another data published by TradingView.com also shows that the demand for buying BTC is getting stronger day-by-day.

Its data indicates that compared to the spot price of BTC, the Grayscale Bitcoin Trust has been trading at a premium on the secondary market.

On June 12, a trading session was held which revealed that GBTC’s shares were 20 percent more valuable than that of the BTC.

A report by the analysts states that the retail demand for Bitcoin increases along with a high GBTC premium.

In recent time, GBTC is the only effective way that could help investors in getting exposure to Bitcoin via Wall Street brokerage.