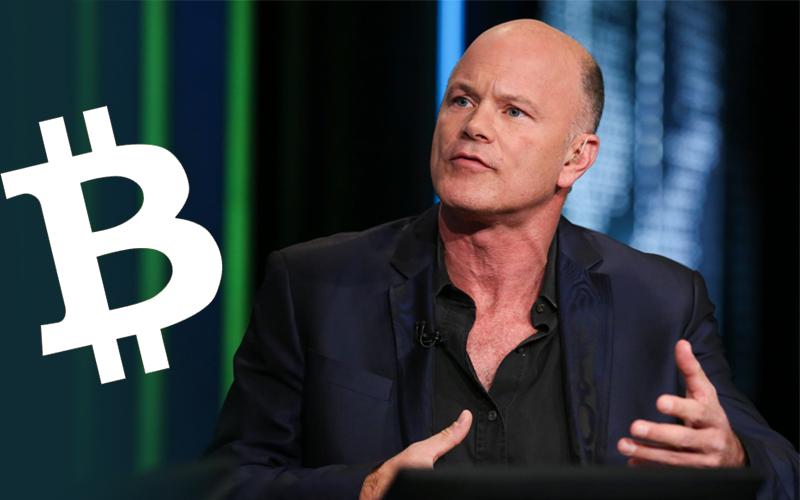 Bitcoin Breeds on Confidence, Which is Gone- Mike Novogratz

The Bitcoin price ( BTC) experienced an abrupt crash, the worst since the Mt. Gox hack and dropped down to a resounding low of $5, 301. The downfall has let analysts bemused, and they still can’t come to terms with it. Mike Novogratz, the CEO of Galaxy Digital, has spoken that it is all to do with confidence.

$btc was always a confidence game. All crypto is. And it appears global confidence in just about anything has evaporated. What brings it back to $btc.

Mike Novogratz believes that Bitcoin’s plummet is to do with the global confidential crisis as the faith in every asset has vanished into thin air. The stock market witnessed a monumental crash, the worst since 1987, and the financial crisis around the world is borderline frightening.

Sadly for the fanatics of the top cryptocurrency, Bitcoin failed to fly in the face of adversity and was unable to live up to its billing as a hedge. In fact, it suffered more than others. Mike Novogratz did fire a warning shot to the community that coronavirus could be fatal and extremely bearish for bitcoin. On March 1, he issued a statement suggesting that in times of crisis, people tend to liquidate such possessions.

After its preposterous 40 % price downfall, Bitcoin is in no man’s land for now. The bears have shoved the top cryptocurrency below its 200 – week moving average, the titanium support which was not in their grasp until recently.

Mike Novogratz old prophecy looks well off the mark now, where he predicted bitcoin (BTC) to trade over $12,000 by year-end. It is safe to say that now, he might be considering revisiting and revising his ominous bullish prophecy. Peter Brandt, the legendary trader that saw the writings on the wall back in September and predicted this collapse has been the bearer of further bad news and stated that he expects Bitcoin to fall even more and might even go below $1,000.