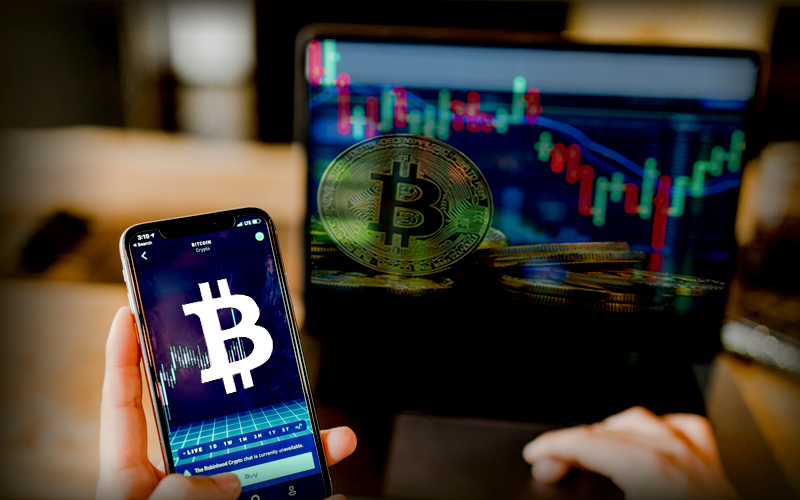 Bitcoin Can Bring Us Out From Massive Deflationary Cycle, Chamath Palihapitiya

The CEO of Social Capital, Chamath Palihapitiya, recently has joined the crypto bandwagon of buying bitcoin to fight the ongoing economic crisis all over the world.

On May 12, 2020, while sharing his views on a CNBC daily, Palihapitiya explained the difference between the economy which has been suffering and cheering stock and bond market.

“We have completely divorced the economy from the stock and the bond markets,” Social Capital CEO Chamath Palihapitiya says. “The Fed has been the principal agent of that obfuscation.” https://t.co/5jHjdz1V1L pic.twitter.com/Mq9uztM0V1

Palihapitiya, before talking about Bitcoin, bashed at the US Federal Reserve because it has introduced a stimulus package which, despite helping the taxpayers and consumers, helped the assets in escalation.

The CEO claimed that the step taken by the country’s central bank neither solved the issues related to income difference nor the unemployment issue.

As the discussion shifted to Fed’s stimulus downturn aspect, he said that the central bank should not have purchased the corporate debt ETFs because it could accelerate a very bad deflationary supercycle.

Palihapitiya also admired the Fed’s work and congratulated it for saving the country’s economy amid the COVID-19 crisis.

On CNBC daily, a billionaire venture capitalist advised the people to make their investment in Bitcoin at the time of economic crisis, because it lacks correlation with the traditional asset.

He mentioned that when the economy starts reducing this lack of correlation feature would help the investors to gain insurance. While giving an example of Paul Tudor Jones, Palihapitiya said that the founder of $22 billion hedge fund also tried the same approach.

Palihapitiya further said, “Now all of a sudden even he is looking at bitcoin and the reason is [that] we are in this massive deflationary cycle”.

On May 11, Tudor Jones claims that around 1-2 percent of his net portfolio has been invested in Bitcoin futures because at the time of economic crisis BTC act as insurance.

There are a total of 21 million Bitcoin and after the recent halving, which happened on May 11, the newly mined BTC has been reduced. In every four years, at the time of halving the price of Bitcoin is reduced by half.