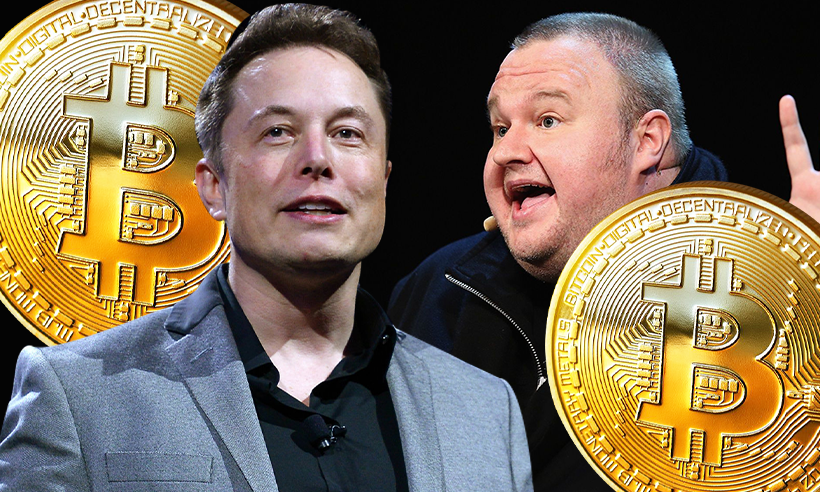 According to Kim Dotcom, the creator of the once-popular MegaUpload file-hosting site, Bitcoin Cash (BCH) is exactly what Elon Musk wants in terms of an eco-friendly digital asset with a fast duration.

Dotcom Assures Musk That BCH Is Exactly What He Wants

“I admire how @elonmusk refuses to be swayed by Bitcoin maximalists’ outdated and deceptive talking points. Elon’s enthusiasm for Dogecoin is admirable, but Bitcoin Cash provides everything he seeks now, including a viable green strategy and a rapidly increasing vendor network.”

Kim Dotcom previously stated on Twitter that Elon Musk, as a great entrepreneur, has opened the discussion regarding Bitcoin not being the ideal digital asset that many assume it is. Kim Dotcom also remarked that Elon Musk’s concerns about block timings appear to be déjà vu and that this is the reason Bitcoin Cash was forked from Bitcoin in the first place.

When one of the most successful guys in the world starts talking shit about #Bitcoin people pay attention and learn about everything that's wrong with BTC and then they find this: https://t.co/uqbDwJ8dnl https://t.co/QVd3UXEZYN

BCH Falls To $988 On Rumor That Tesla Sold Its Bitcoin

In terms of pricing, Bitcoin Cash (BCH) is not highly resistant to the crypto market volatility as a result of Bitcoin declining as a result of Elon Musk hinting on Twitter that Tesla sold its BTC. The CEO of the electric vehicle manufacturer, on the other hand, has stated that the company has done nothing of such.

Because of uncertainty about whether Tesla sold its Bitcoin, Bitcoin Cash fell to a local low of $988 after the $1k support failed to hold earlier today. At the time of writing, Bitcoin Cash is trading at $1,115 as crypto investors wait for the markets to remain calm amid Bitcoin’s dramatic downturn to $42k.