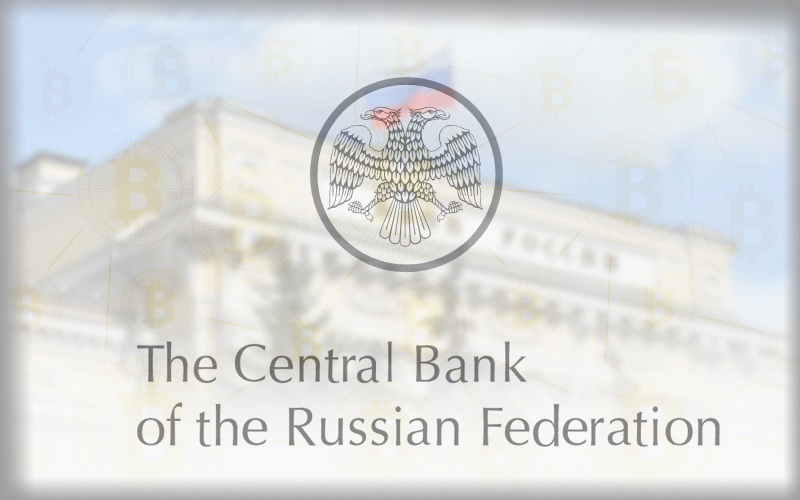 Bitcoin In Russia Cannot Be Banned: Central Bank Of Russia

Russian government which had always been sceptical about the future of digital currency in the country hinted their positive instance towards the cryptocurrency. As per the latest statement of the Russian government, they are neither going to ban the currency nor exactly legalise it soon. The Director of the legal department of Bank of Russia also supported the stance of the government and stated that Bitcoin along with other cryptocurrencies could not be realistically banned in Russia and have a pragmatic future all across the world.

Baffled Situation Of Bitcoin In Russia

Cryptocurrency has always been mystified and faced the questionable legal circumstances in Russia. After the new amendments related to anti-money laundering protocols, the Central Bank of Russia who recently advocated not to ban crypto, mentioned earlier in February to freeze accounts related to crypto-assets. Also, the government of Russia hinted to the prohibition against blanket the crypto coins in the country.

On the contrary, Alexei Guznov, Director of the Legal Department of Bank Of Russia, advocated that blanket ban on bitcoin in Russia is not possible since the feature of “anonymity” of cryptocurrency increases the stances of money laundering and illicit activities. He advocated:

Cryptocurrency is “not money”, but the spending of Bitcoin in Russia is unlikely to be stopped in the country.

Surprisingly, the government of Russia admitted the importance of the digital currency amid the worsening global situation and recent corona outbreak.

The fact cannot be denied that bitcoin in Russia has gained the popularity way back. Nonetheless, the opposition from the government rather than focussing more in regulating crypto space is a strange attitude. Facts proved that the government of Russia is interested in increasing the traction of crypto in the country.

Last year, it came into the picture that a major mining farm which aids in mining crypto coins was owned by the president of Russia, Vladimir Putin. Also, the state is outlining the guidelines to set up the financial centres specifically for crypto trading between the borders of Russia and China.

It can be accounted that the Russian government is willing to exploit bitcoin in Russia but on the other hand, prevents the Russians from taking advantage of the digital currency. But for now, the positive hopes can be seen when the Central Bank hinted not ban the crypto in the country.