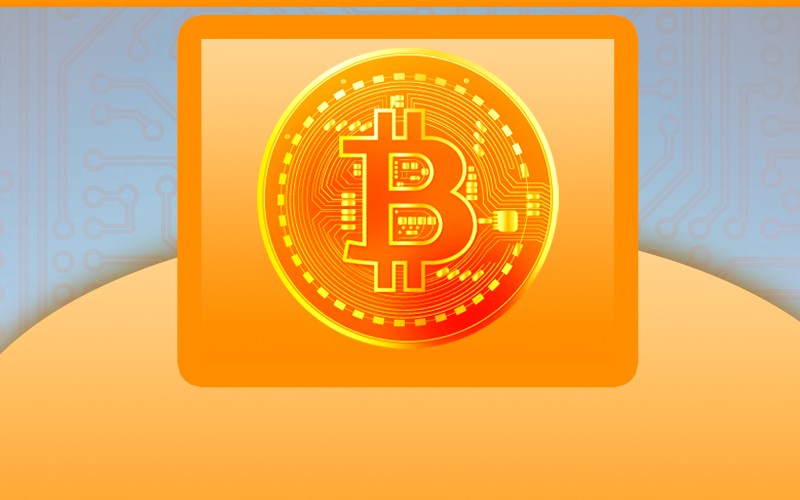 Yesterday, the sudden fall in the price of Bitcoin came as a great surprise, especially for those, who are the newbie to the crypto space. Currently, their expectations regarding Bitcoin is overflowing because of the halving, but either way, Bitcoin remains unpredictable. The old investors of Bitcoin are still very hopeful for its future growth.

Jason Williams, the co-founder and the partner at Morgan Creek Digital, recently showed the market, how much experience does he have in Bitcoin as a trader and investors.

On the same day, the Bitcoin fall 15 percent in just 7 minutes. This fall-off gave a chance to the critics to bash at Bitcoin and its investors, but the co-founder of Morgan Creek Digital remained confident regarding the Bitcoin price.

Williams further mentioned that although the price of Bitcoin has collapsed, he would still purchase it.

When his transaction was being completed the price of Bitcoin has reached around $8,700.

William also said that if in the future the price of crypto would go down any further, it would not surprise him. And he claimed that the further decline would not obstruct him from making more investment in Bitcoin.

The Morgan Creek Digital co-founder indicated that after halving the price of Bitcoin may reach $6,800 but that would not hinder his enthusiasm of investing in it.

On many occasions, Williams has claimed that he would Hodl Bitcoin forever because he believes that in the future it would experience growth.

CryptoDiffer, on May 10, 2020, announced that after the drop in the price of Bitcoin, exchanges like Houbi, BitMEX, OKEX, Binance and FTX liquidated around $1.22 billion Bitcoin.

Amount of Liquidations in the past 24 hours by exchanges. In total $1.22 BILLION was liquidated!#BTC #Bitcoin has dropped to $8,117 and now is trading below $8,700. How halving, that will happen in 2 days, will affect $BTC price?

Although its price has fallen, currently, Bitcoin is stable at around $8,500 to prevent the further drop.