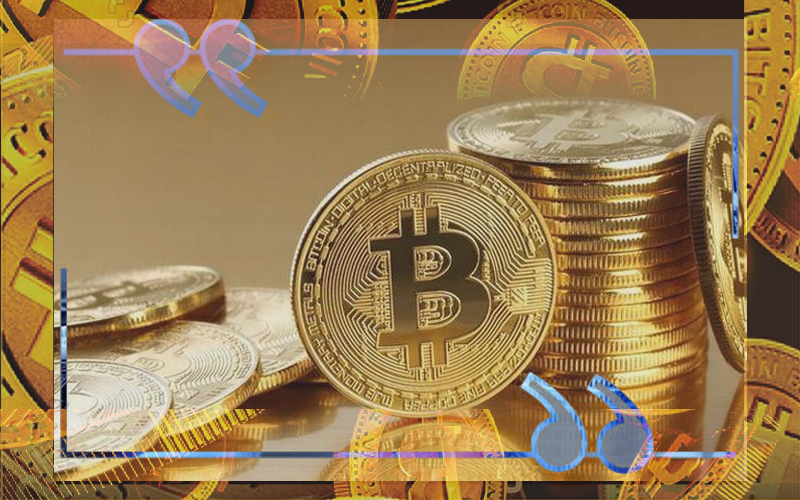 Bitcoin Naysayers Who Turned Into Its Beleivers

Whenever something new is invented, people start criticising it. Its like people do not want to leave the comfort zone or try anything new. Like when Cellular phones were being invented people did not believe that it could replace the wired phones, but see today, this generation of kids do not know anything about the wired phones.

Even when bitcoin was going get launched, a lot of naysayers predicted that its market will not last long. Although even today, most people do not believe in Bitcoin, they cannot deny that its growth rate is quite impressive.

The speculation regarding its future has remained a constant topic of discussion.

As some naysayers still feel that investing in Bitcoin is worthless, on the other hand, there are some naysayers who have actually turned into its believer and even have started to invest in it.

You can not deny the fact that every disruptive piece of technology attracts haters. Either they don’t know anything about the technology or they hardly take any interest in knowing it. The same thing happened with Bitcoin, many naysayers came out started criticising it but then came a time those naysayers had to swallow there own words and speak in favour of Bitcoin.

One such criticiser was the former US Federal Reserve chairman AI Greenspan, who once had claimed, “The United States can pay any debt it has because we can always print money.” However, a few years later, he supported Bitcoin by saying, “Bitcoin is not a rational currency”.

Like this, not one but many people had criticised Bitcoin. Be it an online news portal, economists or big businesses, everyone spoke against Bitcoin at some level.

Why Bitcoin Is Criticized?

The foremost reason for its criticism is that Bitcoin is decentralized. So basically, till the time any commodity is authenticated by the government, it is not considered to be trustworthy.

Because Bitcoin has been a decentralized commodity, people started calling it a Joke, Scam and many more things.

One of the columnist of New York Post, John Crudele, called Bitcoin a fake currency. He further stated the only value, Bitcoin carries is that there are a few layers of gullible people who are willing to accept them as some form of payment.

During the Silk Road incident, although Bitcoin has got popularity, people even started believing that it could be used for illegal purposes.

Mark Cuban, the Shark Tank investors, is one among the naysayers who have never-ever supported Bitcoin. His hate for Bitcoin is so obvious. In many of his interviews, he has expressed his hate for the cryptocurrency but he never said that he was against crypto.

Cuban believed that the cryptocurrency does not carry any intrinsic value which could be the reason people around do not understand it.

But there were still some people who have supported Bitcoin in every situation and the negative thoughts of Naysayers have never affected them.

People like Roger Ver, Scott Bambacigno have been supporting Bitcoin since the day it has been introduced in the market.

Once in an interview, Roger Ver who is a CEO of Bitcoin.com commented on JPMorgan’s CEO comment on Bitcoin, where he said that the world’s largest cryptocurrency has no future. In reply to that statement, Ver claimed that like everyone else, the JPMorgan CEO would also be proven wrong.

Arthur Levitt who has been the former head of the US Securities and Exchange Commission (SEC) lashed on Bitcoin Naysayers stating that they always nay because it is their work. Levitt in his article has countered many of the naysayers who had claimed that no one, in the world of electronic cash and credit cards, wants to depend on cryptocurrencies. While replying to this argument Levitt said that Bitcoin and blockchain provide with a more global, open and efficient system which could offer financial reliability to everyone.

Gradually, after seeing the Bitcoin’s performance in the market some of the naysayers changed their opinion for the digital asset. They started believing in it, not only the companies, I am talking about, but also the government started getting influenced by it.

JPMorgan: One of the most popular naysayers turned believer in Bitcoin is JPMorgan. The largest bank by asset in the US entered into a word wars with Bitcoin for calling it a FRAUD!! The CEO of JPMorgan Jamie Dimon believed that Bitcoin could never make its place in the market because it could be only used for illegal activities.

But over time, his view towards bitcoin has changed and he even integrated two crypto exchange with his bank.

Amazon: Another company that turned to the believer is Amazon. The multinational tech company remained the hot topic among the crypto-enthusiasts since the year 2014. The company’s owner Jeff Bezos has never been the fan of Bitcoin because he was against the unregulated and anonymous nature of the technology. Another reason he did not support Bitcoin was that he wanted to introduce his own cryptocurrency in the market.

Although, Amazon does not accept the cryptocurrency directly, through several services one can either purchase a gift card from Amazon using Bitcoin or trade their bitcoins in exchanges for ordering products from the site.

As the people around the world started trading in Bitcoin and other cryptocurrencies, the government decided to regulate it.

Government Regulating Bitcoin And Other Cryptos

During its early phase, the governments were not in support of Bitcoin, gradually the nation find out the legitimate value in endorsing cryptocurrencies. Countries like the US and China are now taking various steps to integrate this tech with the various departments. Smaller countries like Malta and the Virgin Islands believe that crypto could provide help to them in many ways.

Most of the government department in the US is still not convinced with this technology but some of the agencies are there who are actively supporting Bitcoin and using the applications that can leverage blockchain for various uses.

The US federal government is still a bit confused regarding its proper take on Bitcoin but it has given asked the states to determine their regulations for cryptocurrencies. Till now a few of the states of the US has introduced a bill to their senate which mostly deals with blockchain ledgers acceptance and smart contracts for record-keeping.

Like any other country when China adopted Bitcoin, it did not impose any regulation on the digital asset. But when the government noticed that it has been losing a huge amount of capital then it suddenly imposed strict regulations on Bitcoin trading.

Many of naysayers are still not convinced with Bitcoin but we can’t deny the fact that there are some naysayers who have turned to be its believer now. Since the time Bitcoin has been out in the market naysayers predicted a lot about but most of the time their predictions have gone wrong. 10 years is not a long time period, still, bitcoin and even other cryptocurrencies have managed to prove themselves in the market and turn their naysayers to their believer.