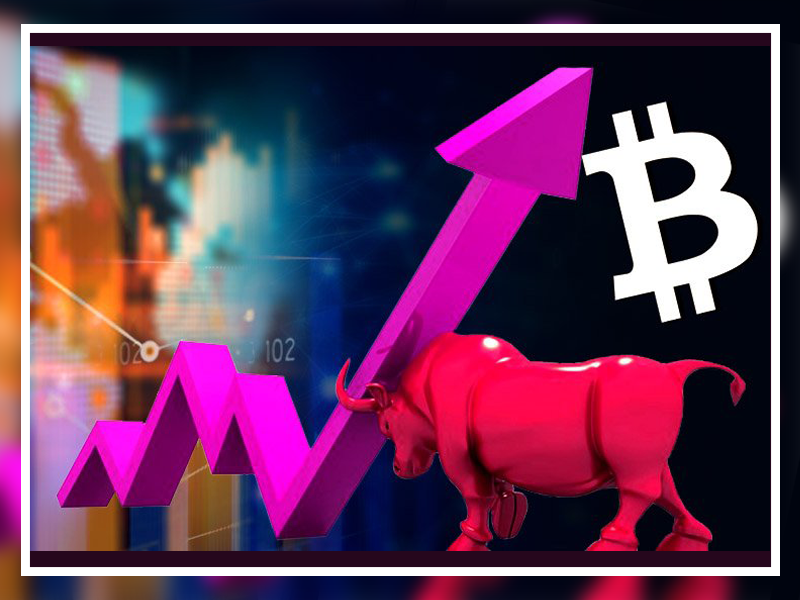 Traders across the world have been giving several bullish predictions regarding Bitcoin price for quite some time now. The price has just touched the $11,400 level and the traders are expecting it to reach $12,000 mark.

However, the price shortly dropped down to $11,250 level but in the current scenario, price is expected to increase. Kelvin Koh of the Spartan Group has said that when the price reaches $11,400, there are high chances of a rally to $12,000.

Willy Woo, a huge Bitcoin trader, and on-chain analyst has also revealed his new Bitcoin price model on June 27. In that price model, he has suggested that Bitcoin is expecting another bull run very soon. It has been a month since he has revealed his price model and his predictions regarding the bull run seem to be getting true.

He also talked about various on-chain data points in order to properly evaluate the market cycles. A similar kind of prediction has also been made by Koh. He said that if the price will keep on increasing then in very less time, it will surpass the $12k level.

David Lifchitz, chief investment officer at ExoAlpha has said that due to DeFi tokens, there has been a surge in Ethereum and Bitcoin price. It has been seen that as the price of Bitcoin is increasing, the price of other cryptocurrency and DeFi tokens are declining.

Lifchitz has said that there is a connection between the recent movement in BTC and ETH price and DeFi tokens. He also indicated towards a bull run and BTC price might soon reach above $12k level. Through all these predictions, it is highly expected that the price will soon reach above $12k.