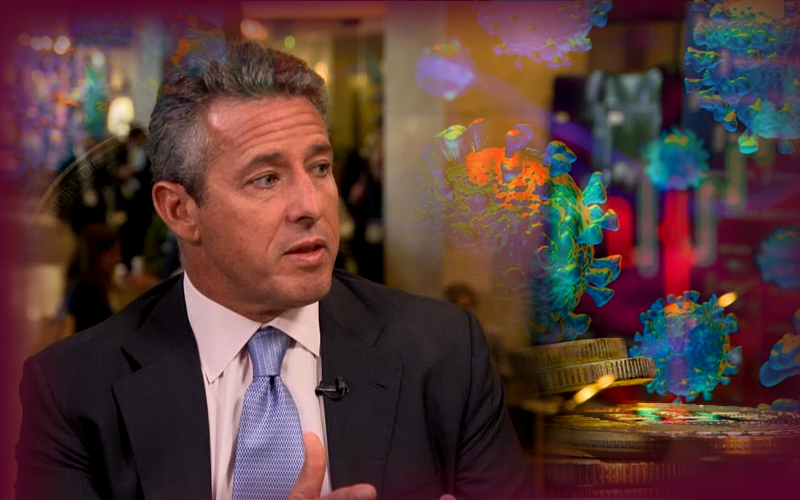 Bitcoin Solidifies Its Status As Store Of Value Amid Corona Crisis

According to raw data, BTC has been functioning very well in the market, before the coronavirus crisis outbreak in the world.

On May 01, 2020, during a discussion on Twitter, the head of the crypto hedge fund Ikigai, Travis Kling, produced some evidence which claimed that despite experiencing volatility, Bitcoin still has protected the wealth of its investors.

The price of #Bitcoin increased 0.60% from the end of February to the end of April amidst one of the most catastrophic economic events in history.

A store of value.

He further stated that since February 2020, the BTC/USD has been giving stable returns of 0.6 percent to its customer. Although the Bitcoin market was shaken up and experienced a great loss in March, it did not let the crypto holders suffer that pain.

Since the year 2020 started, as the store of value in the current state, Bitcoin, experienced a transformation.

In March 2020, when the market of the world’s largest cryptocurrency went down, it became less volatile compared to traditional markets like stocks and oil.

After Bitcoin’s price was separated from the market price movement, it brings out a positive perspective regarding Bitcoin. The investors again gained faith in Bitcoin and started believing that it is a long-term wealth preservation tool.

While taking part in Kling’s online discussion, the editor of Bloomberg, Joe Weisenthal, claimed that when the US dollar experienced a put-down, it was more stable than the Bitcoin.

But according to Kling, the dollar and the BTC could not be compared because as a store value Bitcoin is more stable.

Before the third block reward halving of Bitcoin would take place, its inflation rate would collapse to 1.8 percent.

A recent analysis by the Skew claims that while defeating gold, Bitcoin has become the best macro asset play.

The CEO of Pantera Capital, Dan Morehead, also became the part of Kling’s discussion on twitter and while supporting Bitcoin, he said, “Bitcoin was born in a financial crisis.  It will come of age in this one”.