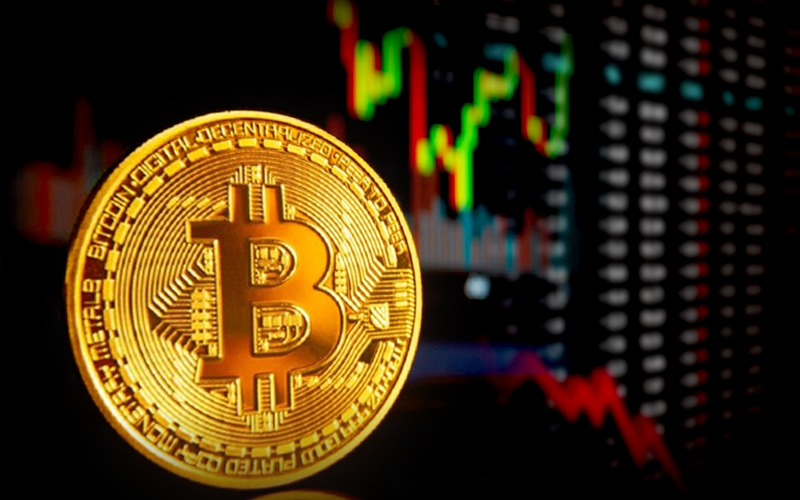 Bitcoin The Only Asset To Properly Recover From The Meltdown- Messari

A data report by Messari suggests that that the market outlooks towards bitcoin which suffered immensely in March, is getting restored in May with a bullish trend imminent.

Those who were hobbling away from bitcoin not less than a week ago, a sudden surge of 18% in price has made them change their heart. The guards have transformed into greed once again as, since May 1st, Bitcoin has managed to put back the bloody March ghost completely.

Bitcoin was doing well and even reach its highest point in February but then hell broke loose and a massive sell-off occurred. However, after enduring that torture, Messari data report shows that bitcoin is back in its too top form./span>

The rest of the market is still way behind. pic.twitter.com/iStGBO50Mn

It wasn’t just the meltdown that the report noted, it also includes other scared it had along the way along with the black Thursday, like the Plus token scam. Today after February, it was the first time Bitcoin touched double digits but it was repelled away by bears within 15 minutes.  Willy Woo the veteran analyst believes that not only the price and performance recovery but the whale accumulation has also improved too.

Of all the Crypto coin, it was bitcoin that was labelled as the worst performer over this period and did no justice to the claims of being a safe-haven. Given the remarkable recovery as mentioned in the Messari report, it has regained pretty much all its lost glory. There’s good news for Bitcoin SV too who endured a terrible halving but still outperformed the remaining altcoins and lost just 29.5% of its value over this period, unlike bitcoin who lost more than half. The report also covers US dollars and listed it as one of the worst performers too.

Bitcoin although couldn’t sustain itself beyond the $10,000 mark, it is evident that it’ll be soon making an assault to breach it.