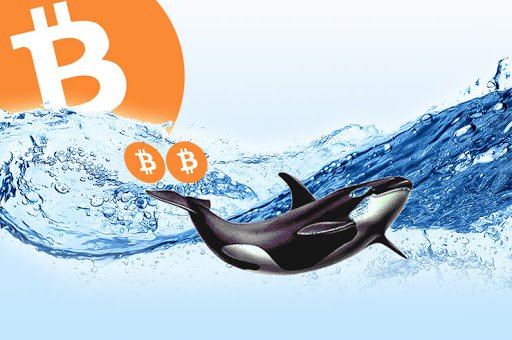 The crypto world woke up to large Bitcoin transfers today. Bitcoin transfers worth millions of dollars gave cryptocurrency users massive jitters. Bittrex reported early in the morning that a user had withdrawn Bitcoin worth $313M from its platform. Another massive transfer soon followed this. A Bitcoin whale deposited about $415M worth of BTC from an unknown wallet into Bittrex. Such a massive transaction accounted for a mere $5.

The move surprised many for several reasons. The transaction took place from 19 different Bitcoin addresses, each of which had varying BTC amounts. Together, they ended up at the recipient’s address, which currently holds over 57,500 BTC. With more than 50 recorded transactions, the address seems active. However, the account came into being some time ago. The first recorded transaction took place on 27th November. The account presumably belongs to Bittrex.

Many have reported in Bitcoin news that this transaction is somewhat surprising. The transaction is especially strange because just today $313M worth of BTC got withdrawn from the platform. More funds withdrawn from the platform earlier today have found their way back to Bittrex from the same address. It indicates that these transactions are directly related to Bittrex. Or maybe some Bitcoin whale is simply playing games to sway the market to their intended direction. Large crypto holders often supply or deprive the market with tokens to bring about massive movements in the market.

Unlike many other coins, the charges for Bitcoin transfers are very low. It charged only $5, which is quite impressive. Till last week, users could move 46,000 Bitcoin worth $337M for a minuscule fee of $0.40. This move by Bitcoin whale could spell doom for many Bitcoin holders. It is essential to note that the current Bitcoin market is very volatile. Such moves could instantly spike or crash Bitcoin prices.