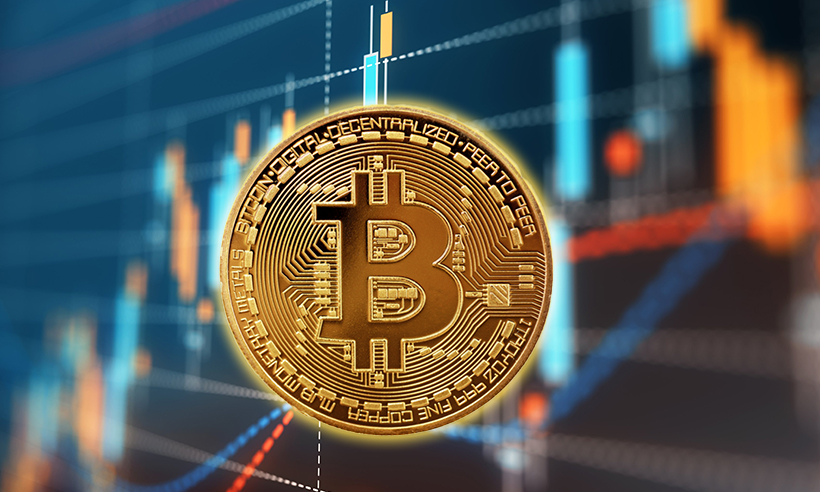 Bitcoin: What are the Features and Reasons for its Popularity

The first representative of cryptocurrency, an analogue of traditional currencies, was bitcoin. And it is not electronic money, as many people think, but it is capable of performing the functions of conventional monetary units. For example, bitcoin can be used to pay for a service or an order, and the transfer of cryptocurrency will be different from the same transaction with traditional money.

Bitcoin is not regulated by government agencies. It has no single center that can manage the cryptocurrency. However, this does not stop it from becoming very popular. More and more people are interested in this crypto. Let’s understand the reasons for this trend.

It would seem that if bitcoin is an uncontrolled currency, it would be foolish to trust it. However, once you get acquainted with this topic, you can be convinced otherwise.

Blockchain goes a long way toward explaining the structure of bitcoin. Each block of the chain stores information, allowing information to be stored in portions. This makes it easier to find information. The blocks store information about bitcoin transactions, the number of which determines the size of that block. At one time, a new Bitcoin Cash coin appeared based on the controversy over the size of blocks.

Cryptocurrency blockchains are stored on users’ computers. Bitcoin code cannot be nullified or overwritten. It is impossible to replace the data in the blockchain. So this cryptocurrency is absolutely safe.

There are several ways to get bitcoins, but the easiest way is to buy them on exchanges. For each bitcoin to come into existence, several participants need to work hard at mining it. The group members (miners) are rewarded for each block obtained in this way. However, such work requires powerful computing devices, so mining farms are created to make mining bitcoins easier. The reward is divided among all members of the group.

You can buy or sell bitcoins on cryptocurrency exchanges or by purchasing from other people. The good thing about exchanges is that they do not usually require verification, and they offer multiple payment methods. You don’t have to learn all the principles of bitcoin trading thoroughly. So, you can buy cryptocurrency by transferring money from card to card, for cash or electronic means, for example, using Yandex.Money or Webmoney and so on.

Trading platform is the best way to buy, store and sell virtual money. Using the Cryptex exchange, you can operate with such currencies:

Cryptocurrency is stored in bitcoin wallets, cold or hot. For long-term storage, cold wallets are suitable. These are flash drive type devices. To carry out a buy-sell operation, you need an Internet connection. At other times, all funds are not available on the Internet, are stored offline, which means no one can get to them.

Hot wallets are used for daily bitcoin transactions. These are applications for working with cryptocurrency online. Newbies need to choose a service with a good reputation, which offers cryptocurrency exchange and wallet. It is better to start trading with the major cryptocurrencies. These are Bitcoin (BTC), Ethereum (ETH) and Tether (USDT).

Cryptex Exchange is a single platform for storing and trading various cryptocurrencies that are popular today. In addition, it offers a wide range of deposit and withdrawal options. Now on the cryptocurrency you can earn decent money. The main thing is to understand this subject.