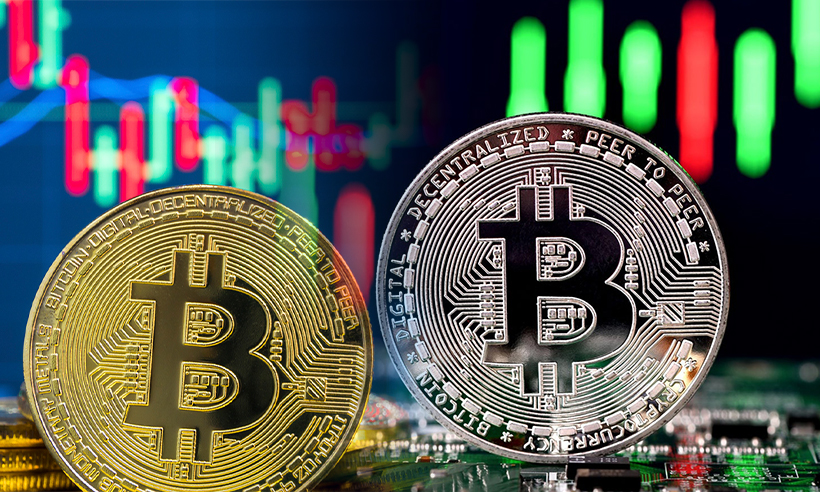 Bitcoin Will Remain Stuck at $30,000 Amidst Longest Drawdown: Analyst

Ever since Bitcoin(BTC) plunged more than 50% in May, investors have been expecting a rebound that helps the currency get back to a bull market. Some crypto experts have even suggested that the primary cryptocurrency will reach the $100K mark by the year’s end and that all its pullbacks were healthy signs of its incoming boom. But the truth is that no one knows when BTC will take over its resistance levels.

Nevertheless, pro-traders and analysts like to use charts to provide evidence for their projections and this week has seen two more projections from experts who believe BTC will remain sluggish for the time being. Analytics provider Ecoinmetrics and economist Julio Moreno have indicated that Bitcoin is dealing with the second-longest drawdown in its history and investors should be amenable to its volatility.

Recent reports have repeatedly compared Bitcoin’s price trajectory with the trends observed in 2013 when the currency experienced double tops, with two significant peaks that were set 8 months apart. But Ecoinmetrics has highlighted that BTC is currently in the middle of its second-longest drawdown since 2013, and it might take some time for this trend to change.

In a series of tweets published on July 17, the analyst noted, “This is one of the longest drawdowns bitcoin has had to deal with during a post-halving bull market. But 95 days is still only half the duration of the big drawdown of 2013…In terms of price trajectory, this correction also looks very similar to 2013. If we continue like that, #BTC will remain stuck around $30k for a while.”

One more week stuck in this drawdown:
🟧 95 days since the last ATH.
🟧 Bottom -55% below the ATH.
🟧 Volatility continues to decline.

The analyst further added that Bitcoin’s one-month volatility was also low at the moment, but “historically speaking, it isn’t particularly low.” Towards the end of its observations, Ecoinmetrics tweeted that given the present conditions, the trading range may remain “pretty tight for longer.”

Is Volatility in Bitcoin a Bad Thing? : Julio Moreno

Meanwhile, crypto analyst and economist Julio Moreno shared a blog post in favor of Bitcoin volatility echoing some of the points made by Ecoinmetrics. He incorporated various figures from Bitcoin’s previous runs and emphasized that contrary to the popular view, “volatility is not a bad thing.”

“I would say it is not, as it increases within each cycle along with price gains. When is bitcoin’s price more volatile? Mostly at market tops, after significant price appreciation,” Moreno asserted. At the end of his report, he noted:

“What do changes in bitcoin’s price volatility imply about its future trend? Accumulation has been better at low levels of volatility and this is typically reached before a big price movement.”