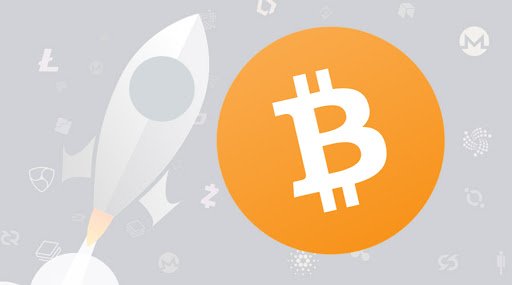 The block reward halving is all set to be held in May. It is being regarded as one of the most instrumental events. Bearing that, multiple influencers and traders are wondering whether the bitcoin’s prices would go towards an upward curve. Andreas Antonopoulos, the author of Mastering Bitcoin, discussed the upcoming event and  Bitcoin’s inflation rate during an interview with the Block Runner.

He also retorted that there is a potential threat with a factor he coined “monetary manifest destiny”. He also suggested that it is the idea that the monetary model, the stock to flow model, and all the prophecies of the monetary economics surrounding bitcoins, makes bitcoin success ineludible.

From a monetary perspective, Bitcoin’s success is manifest destiny. It’s inevitable, it’s unstoppable, and more importantly, nothing else needs to happen, nothing else matters. All the matters are the soundness of the money, all that matters is the inflation rate.” he added.

The author says he finds this a “perilous attitude,” as it is “short-sighted” specifically for two reasons. Primarily, it carries the maximalist idea that any other cryptocurrency apart from bitcoin is set to flounder, if it doesn’t carry the same monetary policy. Secondly, it drives us down the path where the attitude that there is no need to ponder over utility, education, user interface, better wallets, software, better stability, and building infrastructure is developed.

“It’s equally important that we build better software better infrastructure better interfaces. and that we continue to work hard to make this a better, more useful system that people can use securely. And if the monetary aspects also help a lot, great.

Amongst all the discussions regarding the  Bitcoin’s inflation rate, Antonopoulos also emphasized that it is equally essential that contributions and changes on an interpersonal and social level in the brief term are made. It is important to note that the recent assassination of Iranian Major General Qasem Soleimani had inflated Bitcoin prices in Iran to $24,000.