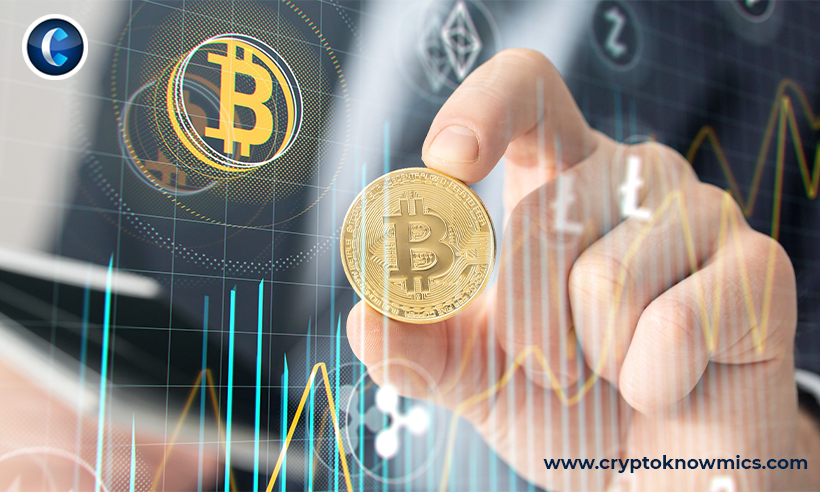 Bitcoin’s Transformation into the Mainstream

There are a lot of conversations and discussions going around bitcoins and cryptocurrencies frequently. Global Covid Pandemic emerged to be one of the driving factors for the economic shifts and a lot of mainstream currencies were influenced and devalued by the stopped economy. The fact that we were restricted in our homes, we had an abundance of time to spend with the computer and examine the activities and the most discussed topics and one of them was the crypto-industry. It is evident that a lot more people have data about it than around one year ago and it was positioned as the future of money. The article will review the main reasons why cryptos are thriving right now and where they are implemented that caused their huge popularity. If not mainstream already, then it is obvious that bitcoin is going to increase in use and become widely spread.

Where is bitcoin payment implemented?

There are several major companies that are implementing bitcoin payments. Other than that, countries have different regulations on it, some of them are positive towards digital coins, some of them are not. For example, Japan has implemented it as a method of payment in many services. In Switzerland, people can buy railway tickets by BTC, in the US and Canada there are several companies or services that accept bitcoin payments. On the other hand, there are countries that have strict regulations and bans on cryptocurrencies, and bitcoin being mainstream in those countries is out of context.

The noisiest move was from Tesla, which stated that the company bought $1.5 billion worth of Bitcoin to hold on its balance sheet and that it plans to allow clients to pay for cars in Bitcoin. For Tesla, one of the main reasons for the investment appears to be its CEO Elon Musk’s interest in the product.. He isn’t the only tech leader to get into Bitcoin. Jack Dorsey has long praised Bitcoin as the money of the future. His other company, Twitter, is considering joining the tendency too. So, as the trend towards Bitcoin payments picks up steam and shows signs that they are not only a trend, but also quickly normalize in our lives, the e-commerce and casino industries are struggling to keep their engagement in innovation up to date. That’s why we’re seeing more and more BTC-accepting online shops and gambling sites allowing betting with Bitcoin, emerging rapidly. Besides being just trendy, BTC payments are also beneficial for their ability to not be tracked and recorded. This may be a way to avoid taxes for many businesses.

READ  What Is Cryptocurrency Market Cap? A Guide For Beginners

MasterCard is going to allow some businesses to accept payments from bitcoins, the banks are saying that this is caused by two factors: client demand is high and regulatory clarity, thus cryptos are emerging, but governments seem to ignore it.

Some of the big companies are against implementing BTC payment, for example, General Motors, which’s CEO Marry Barra stated that they are not planning on doing so.

Here are several other companies that accept BTC payments

READ  Top 5 Bitcoin Price Prediction That Did Not Age Well

Why can be Bitcoin not ready to go mainstream

However, there are many experts or skeptics who do not really agree with BTC’s aim and do not consider it as a mainstream asset or the way of payment. There are three main reasons why they think so, with its own arguments:

READ  Become Minted By Playing Casino Games All Around The World

If some of you are interested in tradings, those experts suggest fintech stocks instead.

Finally, to sum up, arguably or not, cryptocurrencies are widely discussed all over the world, and its growing role in the global economy is very vivid. The analysts consider bitcoin as a North Star of the blockchain system but in order to make widespread adoption, it still needs to undergo major changes. As we have seen from examples, the places, where BTC has already found its place, are the multinational corporations, which have different company strategies than the others, which are the majority in this case. However, in the post-covid era, bitcoin is anticipated to gain its momentum, as a lot more people have information about it than almost a year ago. When the traditional currencies were affected by the pandemic, cryptos started thriving because of the increased demand, but before talking about bitcoin, being mainstream, governments all over the world, at least should not be restricting its use, let alone banning it from use. It is difficult to say what will happen even one year later because the crypto-industry is very variable to predict.