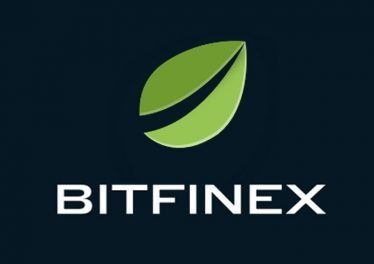 Popular crypto exchange Bitfinex announced today that it has agreed on a partnership with blockchain educational platform ODEM SA, to introduce a new education model about the role of digital tokens.

The idea behind this is to offer a token transaction simulation model, that will be structured with ODEM, while making use of Bitfinex as its primary liquidity platform.

With this partnership, both parties will be able to launch a series of programs and courses which will target the level of education of Bitfinex users interested in knowing more about the technical characteristics of digital tokens. Furthermore, ODEM hopes to include a complete simulation of its education industry.

Bitfinex on its own part will be responsible for offering liquidity for ODEM transactions, which would be a reflection from ODEM’s smart contracts.

Similarly, Bitfinex users interested in these educational programs on the ODEM Marketplace with the same credentials as on Bitfinex can monitor their ODEM Token transactions on Bitfinex’s order book.

Additionally, Bitfinex users will be able to asses educational programs on the ODEM Marketplace actively from the platform’s website. With a huge database of users, Bitfinex can be sure to get a holistic cryptocurrency markets perspective and trends, while further enhancing users’ know-how about the platform operation.

Odem Aims To Spread Adoption Of Token With Partnership

Subsequently, as other companies begin accept cryptocurrency payments, ODEM will expand its Token payment portal across the industry and the ODEM Token payments will be available per-country, according to each country’s regulation.

The ODEM’s fiat payment system and token simulation will considerably have an onramp for making use of the blockchain-based marketplace while expanding its value to other countries. While stimulating, tokens can be mirrored to show the activity of fiat.

Every ODEM users opening a Bitfinex account can use the platform to build an Ethereum wallet address to protect their academic credentials and skill badges on the blockchain network.

Conclusively, Bitfinex expects that its partnership with ODEM to extend to its continued support and stay committed to creating a vital and functional cryptocurrency network where users can learn to navigate the market securely and effectively.