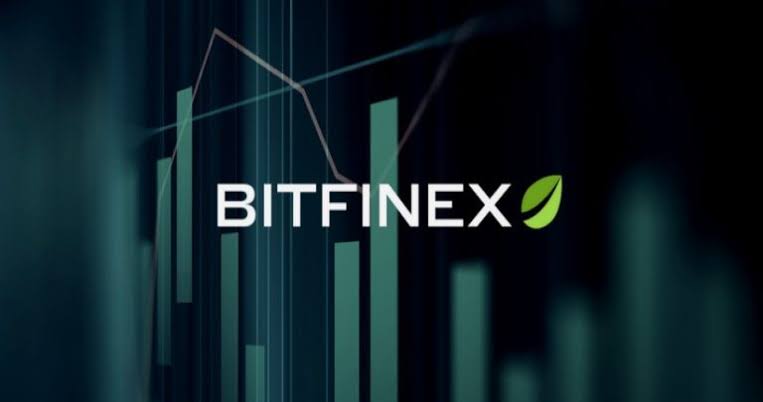 Leading cryptocurrency exchange, Bitfinex announced in a blog post on Thursday that it has completed the Zilliqa (ZIL) token swap, ahead of the deadline, which was scheduled on the 15 February 2020.

Activities on the ZIL token such as deposits and withdrawals have resumed on the exchange’s platform, following the completion of the ZIL token swap. Hence, it will no longer support deposits of ERC20 ZILs.

The token swap, as reported, is part of ZIL’s transition to its main net solution, given that it has been running on the Ethereum network. Zilliqa recently noted that token swap would help users convert ERC20 interim ZIL at the rate of 1:1 to native ZILs on the Zilliqa network.

Especially for ZIL holders, the development is very important since the trading of ERC20 interim ZILs will become completely obsolete, because the token will be frozen after the 15 February deadline, according to Zilliqa.

Similar to ETH tokens on Ethereum Network, the ZIL tokens will be needed as gas fees for various Decentralized applications (Dapps) in the Zilliqa ecosystem.

The Zilliqa Mainnet was released in January, according to a blog post. Zilliqa became the first public blockchain platform to implement sharding successfully, following the Mainnet launch.

With the availability of a secure and scalable infrastructure, Zilliqa said the Mainnet is just the beginning. They plan to roll out new support, protocols, features, and also to enhance the platform, while they continue with further research on Improvement.

Most of these plans are already underway, while a few others will be kicked off at a later stage or may be replaced by current trending topics or features to enhance users’ experience better.

As Cryptoknowmics reported in November 2019, Zilliqa partnered with Elliptic, a blockchain analytics startup, to improve the infrastructure security and compliance of its network. Elliptic was said to provide anti-money laundering (AML) compliance to support ZIL.