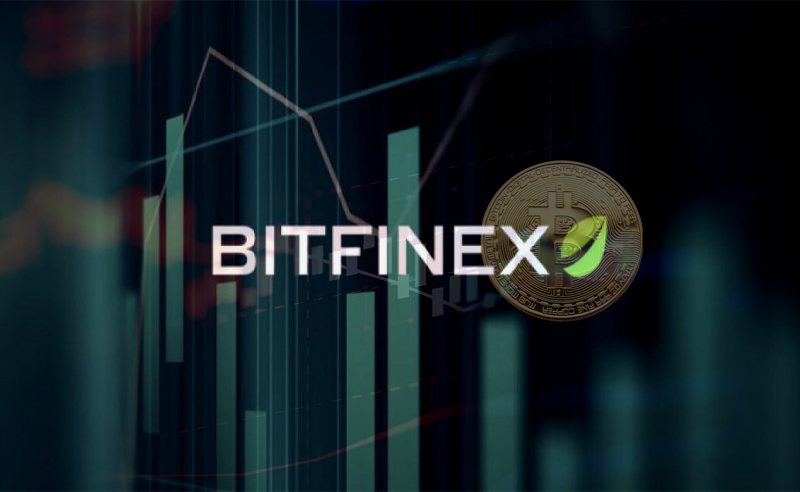 Thieves who stole fund from hacking Bitfinex 4 years ago are continuing to cash out, and have been extra active lately. The most recent cash out involved the moving of 416 BTC in separate transactions each in the region between 15 to 33 BTC. The total value was $4.1 million which is their biggest cash out yet was moved to an unknown wallet.

The stolen bitcoin wasn’t moved for a long time with first activity occurring in June and August last year.  The 170 Bitcoin moved in June amounted to $2.3 million while the August paycheck was $2.7 million from the 300 BTC moved.

However, since the bitcoin price has moved up lately going past the psychological barrier of $10,000 multiple times, the cashing out has been pretty frequent. The first two attempts were minuscule and involved $800,000 (77.64 BTC)  and $255,000 (28.4 BTC) and were cashed out on June 2 and May 22, respectively. The Bitfinex fund hackers decided to save the best for the third and generated $4.1 million with their latest attempt.

The last three attempts by the criminals have coincided every time bitcoin has surged.  Usually, the transactions are done in a relatively tiny amount to avoid suspicion.  Every time bitcoin has touched the $10,000 mark, the Bitfinex stolen funds seem to move. The funds which were stolen in 2016 were valued at $72 million but now would be approximately $1.1 billion in value. The cyber thieves have been street smart in their approach to max out their profit. If bitcoin keeps up with the recent pattern or breaking past $10,000 or even finding support past it, the next attempt won’t be too far away and could even result in a bigger amount than the previous cashing.