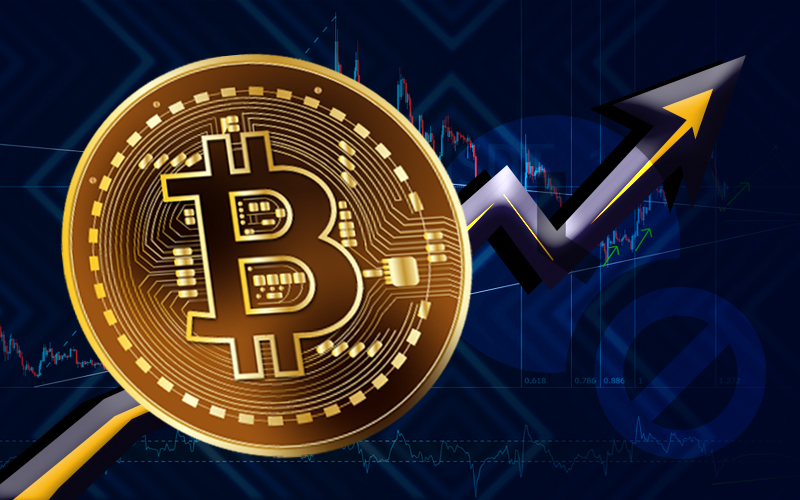 Bitfinex Lauded For Providing Extreme Liquidity During The Meltdown

Bitcoin went through one hell of a ride during its price crash on March 12th, fell as low as $3,700 which also happened to reveal some interesting facts about the crypto exchanges, notably Bitfinex.

CryptoCompare, the monitoring resources published a review this week, highlighting the changes in liquidity during the period of extreme volatility. When the market meltdown happened on March 12th, one platform stood out in particular, which provided more volume, ergo more liquidity to the traders. It was Bitfinex.

“The review by CryptoCompare notes that Despite Binance and OKEx trading the most volume across all markets in broad terms, during the exact moment of the BTC crash (approx. 10:30 am GMT) which began on the 12th, it was Bitfinex that represented the majority of Top-Tier exchange trading volume (across BTC/USD and BTC/USDT markets)”.

The next top crypto exchanges in line were Coinbase, OKEx and Bistamp who were far behind Bitfines when it came to high volumes. The review notes that Bitfinex was leading the charts in the first hour of the crash, showcasing 40% volume during the torrid times for bitcoin. An astonishing $11.8 million trade per minute.

The bitcoin community were in awe of the exchange, stating that the modest Bitfinex outperformed the highly reputed exchanges by a fine margin.

A renowned bitcoin trader on twitter Joe007 commented that when the chips are down, and the BTC fans are hit hard, they know who to turn to in times of dire needs for liquidity. He further praised Bitfinex by adding it did way better than a prominent exchange with famous figureheads.

BitMEX continues to face the heat for its purported role in the crash, and it seems no amount of denial is going to convince the crypto community.

The review by CryptoCompare also stated that this day experienced the highest volume ever in the history of cryptocurrency markets.