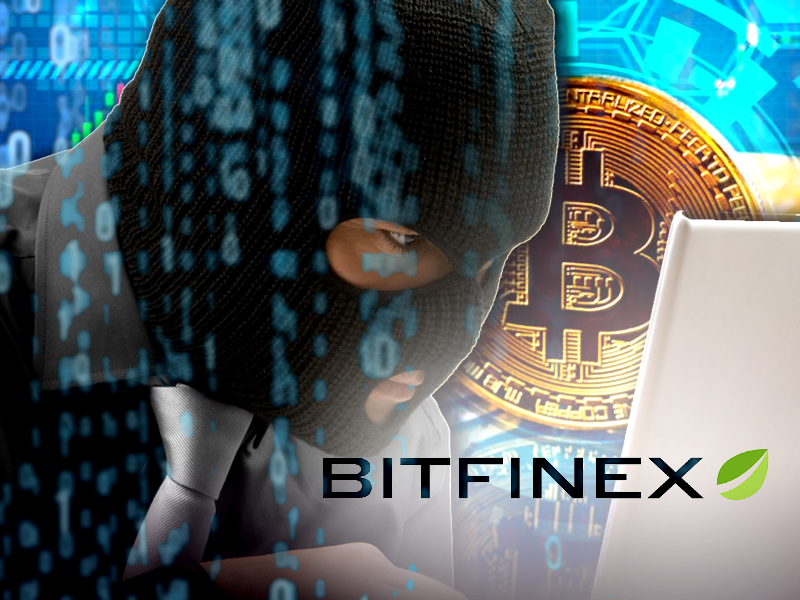 Bitfinex Offering Up To $400 Million Rewards For Returning Stolen Assets

The Hong Kong-based crypto exchange, Bitfinex, has announced to reward those who could help them in finding out the hackers, who, in August 2016, illegally transferred around 120,000 BTC from its platform.

In its announcement, the crypto exchange has further stated that Bitfinex would also be rewarding the hackers if they return the stolen property by themselves.

“This incident is a dark chapter in our exchange’s history, and we are pleased to offer this reward as further evidence of our determination to obtain the lost property.”

The exchange’s latest approach of providing rewards might help it in recovering the stolen funds.

According to the Bitfinex, the processed payment is termed as the cost of recovery of the stolen property.

If the exchange recovers the stolen Bitcoin fully, then the aggregate reward for it would worth around $400 million.

The Hong Kong-based exchange has further mentioned that to confirm whether the hacker was actually involved in the 2016 incident, it would ask them to transfer 1 Bitcoin from the address participated in the misdeed, to the address specified by the Bitfinex.

The exchange has made sure that it carefully look after the issue and protect the identities of all the parties.

On August 02, 2016, after breaching into the security system of Bitfinex, the hackers made a total of 2072 illegal transactions on the platform. The aggregated amount of Bitcoin, the hackers had stolen were 119,755.