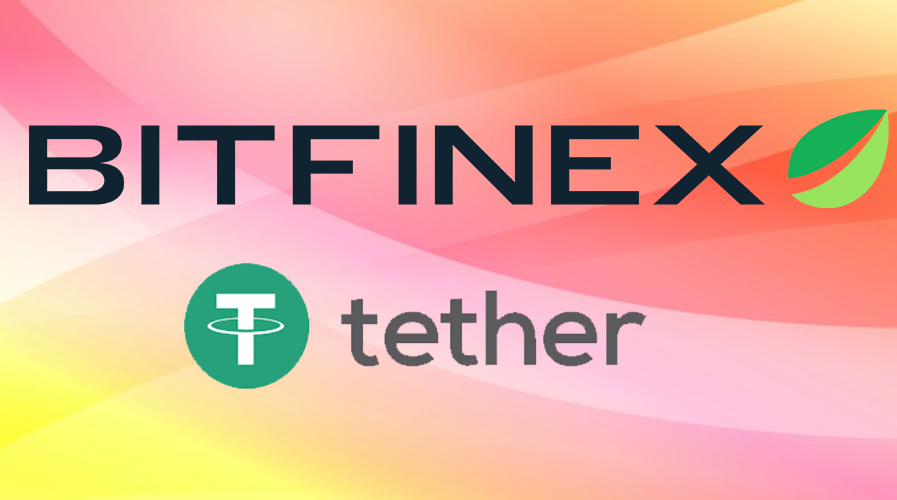 Bitfinex, a popular crypto exchange, has supposedly repaid another $100 million to Tether. With this repayment, Bitfinex covered over 20 per cent of the $700 million loan facility which they received in 2019. The stablecoin printer started repaying the loan by giving about $100 million to the reserves of Tether.

Bitfinex Repays Another Loan With The Use Of USDT

Bitfinex cited that the next repayment was also made completely using the fiat currency, which provided additional support to USDT tokens as it observed its fiat coverage decline below 80 per cent following the credit line granted to its sister crypto exchange.

The crypto asset platform cited that on 28 February, it repaid $100 million of the leading loan facility to Tether, and this payment was made with fiat wired with the bank account of Tether.

It also added that the payment was all on account of the principal, and interest related to all amounts have been prepaid under the agreement up to March 2020.

Bitfinex, who shared a parent firm with Tether, was indicted of utilising $700 million from the reserves of stablecoin to recover the losses of about $850 million. Bitfinex defended itself at that time, citing the money was deposited with Crypto Capital, a crypto firm from Panama. However, it was safeguarded and seized in many jurisdictions, including Portugal, Poland, the U.S.A. and the U.K.

What Happened Earlier This Year

Earlier in January this year, an updated lawsuit was registered against Tether, Bitfinex and iFinex, their parent company. They were accused of purportedly manipulating the bitcoin market.

Karen Lerner was one of the lawyers who was involved in this case. He informed to some sources that the case was again filed in the Southern District of New York court. The original lawsuit was registered at the U.S. state of Washington’s federal court.