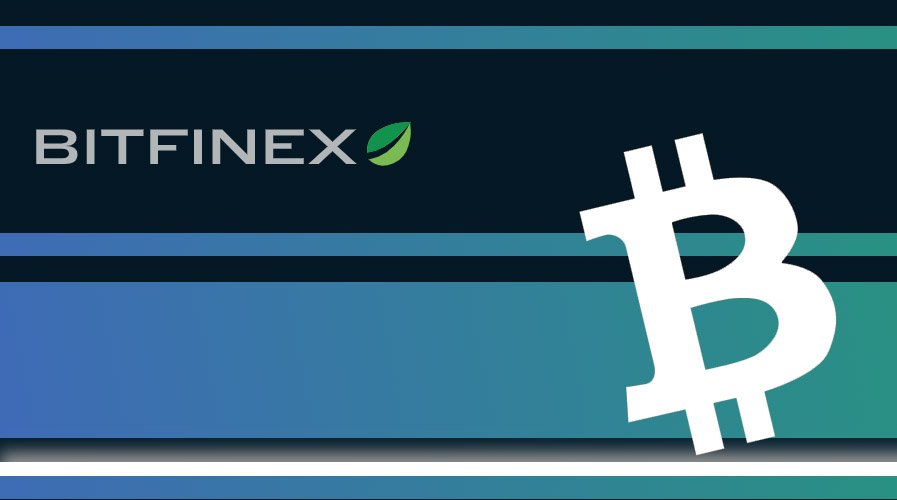 A detailed report of the blockchain transaction mentioned that the user made the transaction of around $1.1 billion dollars in that cryptocurrency. Later out of total Bitcoins, 15,000 BTC were sent to a wallet and remaining 146,500 BTC were returned to its original address.

As soon as the Bitcoins were transferred a twitter user KRMA_0 noticed it and updated on social media site. Later, while taking the credit, the Chief Technology Officer of Bitfinex, Paolo Ardoino, stated that the 161,500 Bitcoins were transacted by the exchange itself, as it was refilling its hot wallet.

According to a report, the BTC transaction made by Bitfinex would be considered as the largest transaction in terms of the dollar, in history.

Largest Transaction Made In 2011

A Twitter-based crypto monitoring resource, Whale Alert, mentioned that the transaction that took place on the day did not include any known wallet. A report stated that at that time, the crypto-traders assumed that funds that had been transferred might belong to Bakkt.

Regarding the transaction, Max Keiser stated, “This = effective ‘put’ on the BTC price at $9,000 (as I’ve been reporting for several yrs now). Ie, institutions are net-buyers of any BTC that shows up at $9k. Risk/reward now for buyers is excellent”.

However, in history, none of the transaction is the largest amount because it actually happened on November 16, 2011, when 500,000 Bitcoins were transacted, which at that time cost $1.32 million. In the present time, the price of those Bitcoin would be around $3.5 billion.