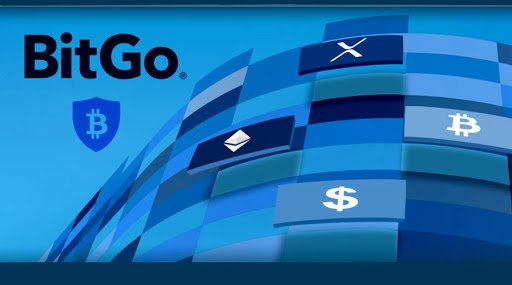 BitGo, a Bitcoin firm in the USA is expanding its worldwide reach by establishing two new cryptocurrency custodies in Europe. On 10th February, Bitgo, which processes more than 20% of all Bitcoin transactions, announced that it has already set up new custodial subsidiaries in Germany and Switzerland.

As different financial authorities regulate the two new entities, BitGo intends to enable its clients to determine the jurisdiction that was best fitted to their business.

Swiss entity of BitGo, BitGo GmbH, is a member of the nation’s significant self-regulatory organization, the Financial Services Standards Association, which is managed by FINMA (Financial Market Supervisory Authority). BitGo Deutschland GmbH, the German subsidiary of BitGo, has now been offering custody services in Germany and would set itself to apply for regulatory permission in November 2020.

Statement From The CEO Of BitGo

BitGo CEO, Mike Belshe, noted that the beginning of new cryptocurrency custodies in Europe followed growth in demand for the services in the region in 2019.

BitGo was launched in 2013 in Palo Alto, California, and initially developed itself as a significant platform for online custody of Bitcoin. In 2018, BitGo emerged as an able custodian for digital currencies after the South Dakota Division of Banking provided a state trust company charter to the company. To date, BitGo reportedly supports over 250 tokens and coins with users from more than 50 nations.

Belshe also cited that Germany and Switzerland have emerged as the most friendly jurisdictions for cryptocurrency business. On this, he further added:

“Both Switzerland and Germany had become essential European centres forward-thinking regulatory frameworks as well as for digital assets. The regulatory agreement is a requirement for our users, and we have been delighted with the support and understanding of German and Swiss regulators.”

Indeed, Germany was reported to have been considering a bill that could allow banks to promote the custody and sale of Bitcoin together with other digital currencies by 2020. While, Julius Baer, a significant Swiss private banking company, started a custodial and digital asset trading service on 21 January.

However, the local cryptocurrency ecosystem in the country is still widely observed by regulators, with FINMA lately passing a law that would decrease the entrance for unidentified cryptocurrency exchange transactions ranging from $1,020 to $5,100.