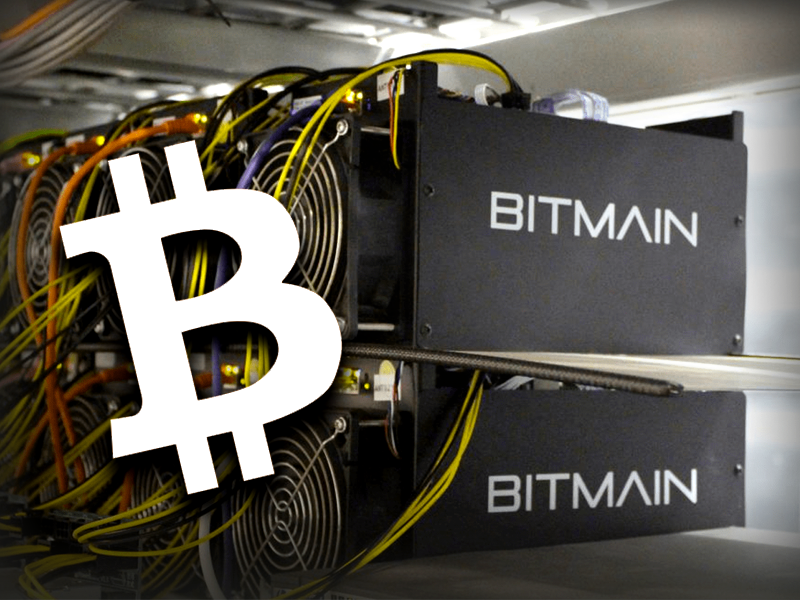 Due to the ongoing tussle between the Co-founders of Bitmain, Jihan Wu, and Micree Zhan Ketuan, the company has held up its Antminer Bitcoin Mining Machine shipment for three months.

Miners To Wait For Another Three Months

Bitmain recently released a notification on its official WeChat account stating that any of its customers who had been promised the delivery of the product in June and July would have to wait till September and October now.

This delay has become very costly for bitcoin miners because usually, they pay more amount of money to get the delivery within three months. But now, they would have to for another three months for the delivery that means their whole effort has now gone in vain.

On August 06, while making an announcement, Bitmain mentioned that its management has been interrupted because of some external interference and that is the reason the firm is delaying its delivery of products. However, the company has also decided to offer two options to help its customers.

According to the first option, the customer can submit a request in Bitmain specifying that the delivery is fast-tracked. And after that, within 60 days, if the customer still did not receive its delivery then they are allowed to ask for a refund from the company.

Another option suggested that they can take cash coupons from the firm which are equivalent to theoretical mining revenue till the date their order is delivered. The customers can use the coupons to pay for their future orders.

Though, Bitmain in its announcement has clearly stated that the two options offered by it could not be used together.

Presently, the two co-founders are against each other to get Bitmain’s control. In October 2019, Wu ousted Zhan from the company.

After months of hearing, regarding this case, the court declared that Zhan would get his power back at Bitmain. Now the ousted founder of the company has resued his work and has taken control of Shenzhen-based operations of Bitmain.