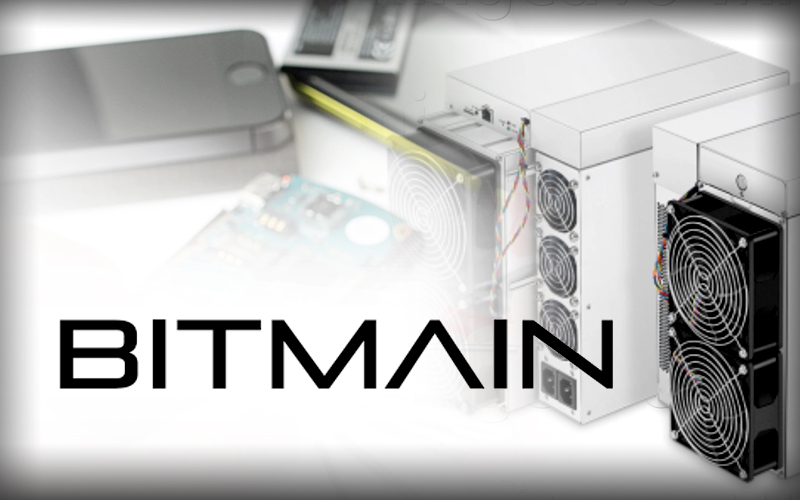 Bitmain, a China based firm has expanded its special maintenance training course across North America. This course will help the customers to get a repairing certificate in order to repair their own mining equipment. To make this possible, the firm has partnered with Core Scientific which is a leading blockchain hosting provider based in the U.S. Not only blockchain hosting, the firm specializes in artificial intelligence and crypto mining as well. Bitmain provides support to various blockchain platforms which is another major aspect of the firm.

Recently, Bitmain has announced that it will be launching an Ant Training Academy (ATA) which is going to be its first one outside China. The firm is expecting to begin the courses in this academy from fall 2020. The curriculum of ATA started back in 2017 and at that time it was available for its customers. The firm taught its customers how they can install and operate mining machines along with maintaining them. As during that time, this course was available for people in China only, the firm has now extended it to reach a wide audience so that they can also have knowledge about the maintenance of their mining machines.

Bitmain has now planned to increase the accessibility of this course because recently there have been huge complaints regarding the mining equipment of the firm. A few months before, the customers had complained that 30% of 17 series Antminers had started operating and a lot of them were facing maintenance difficulties with them. The firm has earlier revealed that it is working on the products which faced several issues. It has also started negotiating with all of its customers who have faced problems or any kind issues with 17 series Antminers. Now through this course, the firm is trying to provide professional training and certificates to the users so that they can tackle such problems in future.