Co-founders Arthur Hayes, Benjamin Delo, and Samuel Reed and head of business development Gregory Dwyer were charged with violating the Bank Secrecy Act and conspiracy to violate the act.

Failure of BitMex to Follow Compliance Guidelines of the CFTC

Each charge has a maximum penalty of five years in prison, according to the U.S. Department of Justice. The Bank Secrecy Act requires financial institutions to maintain reports on currency relationships to prevent money laundering. BitMEX failed to comply with the basic compliance requirements such as regulatory approval to run its trading facility.

William Sweeney, FBI assistant director, said the four defendants willfully violated the act by conspiring to evade its requirements. Also, the company was incorporated in a jurisdiction outside the U.S. because bribing regulators in other jurisdictions costs limited financial stress.

Legal counsel for Gregory Dwyer plans to contest the charges on the reason being working in good faith to comply with all applicable regulations. Attorneys Sean Hecker and Jenna Dabbs said their client helped BitMEX establish an international business that operated with the highest integrity.

The Business of BitMEX Aftermath of the Violations

BitMEX lost around $13 billion in the crypto-market capitalization after the news of filing of a civil enforcement action lawsuit against the company in the U.S. District Court. 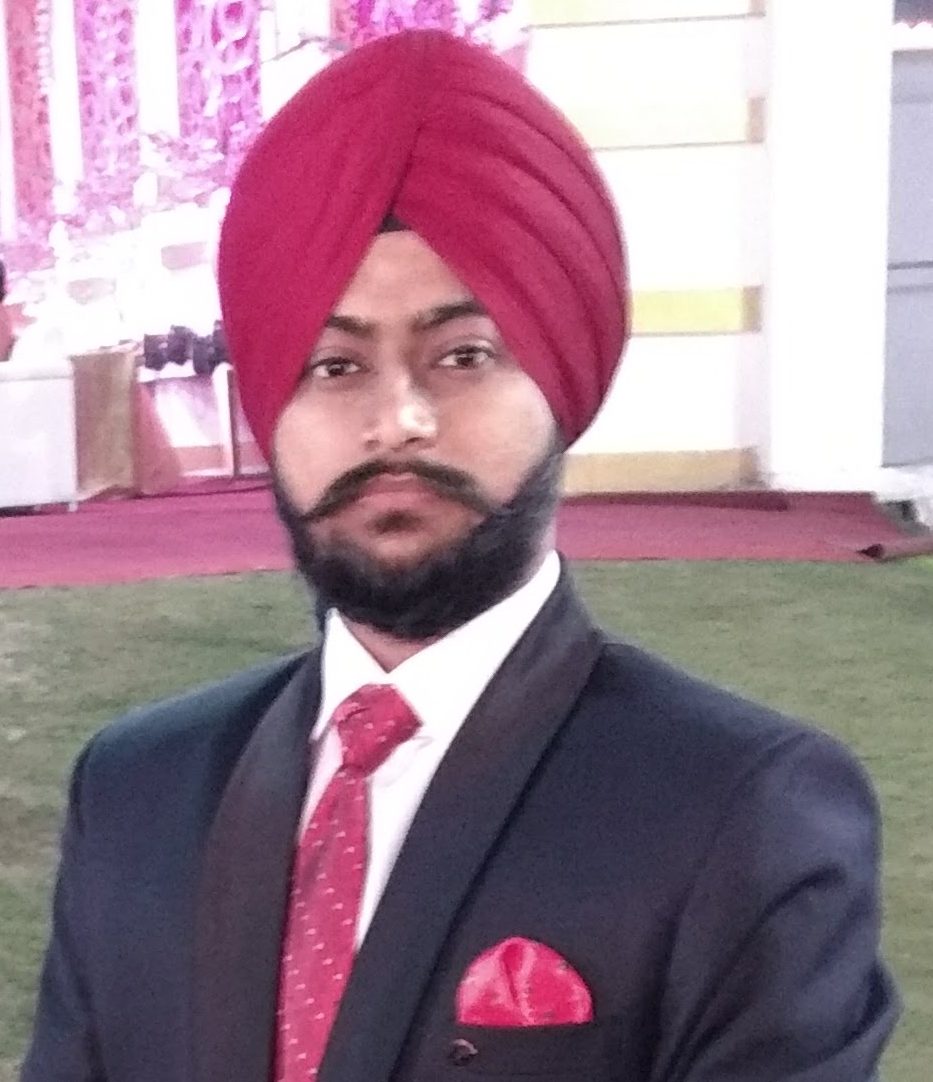