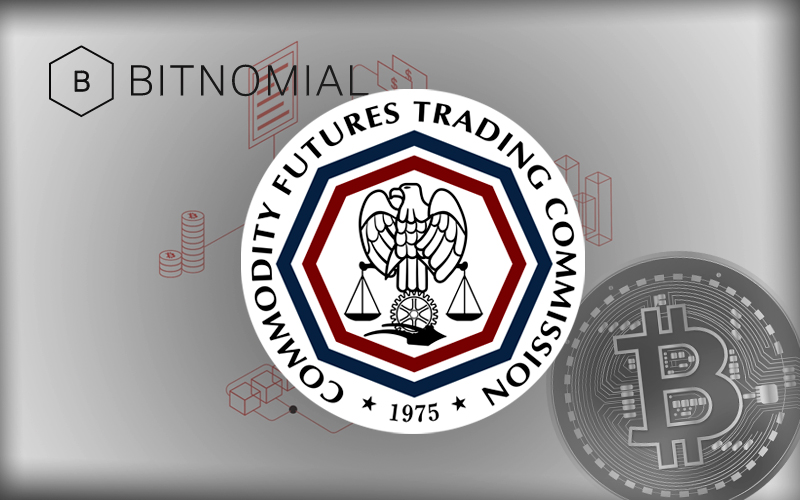 The US Commodity Futures Trading Commission, on April 21, 2020, has given nod to the Chicago-based Bitnomial so that the platform could introduce a Bitcoin futures and options exchange.

The exchange would physically settle the contracts which mean after its expiration as opposed to cash, the customer would receive an actual Bitcoin.

The CEO of Bitnomial, Luke Hoersten, has stated that on April 27, 2020, before launching the platform, Bitnomial would test its user acceptance, the last phase of testing. Then it would check customer readiness.

The CEO further mentioned that as soon as the futures curve is stabilized the trading of Bitcoin futures, mini Bitcoin futures and Bitcoin could be started on the platform.

He further stated, “Hoersten further said, “While there have been a few attempts at cash-settled futures in the US, there has been only one attempt at margined, physically delivered futures on Bitcoin in the US. But there are many different decisions and nuances to building a successful product, especially with crypto-related products.”

In December 2017, the CME and Cboe introduced Bitcoin futures in the market and since then Bitcoin derivatives has been available in the US. At that time Bitcoin could be traded very fastly and its price has hit an all-time high of around $20,000.

However, in March 2019, Cboe stopped the listing Bitcoin futures on its exchange because its trading volume was going down. On the other hand, CME Group continued trading of Bitcoin futures as it was experiencing a consistent demand on its platform.