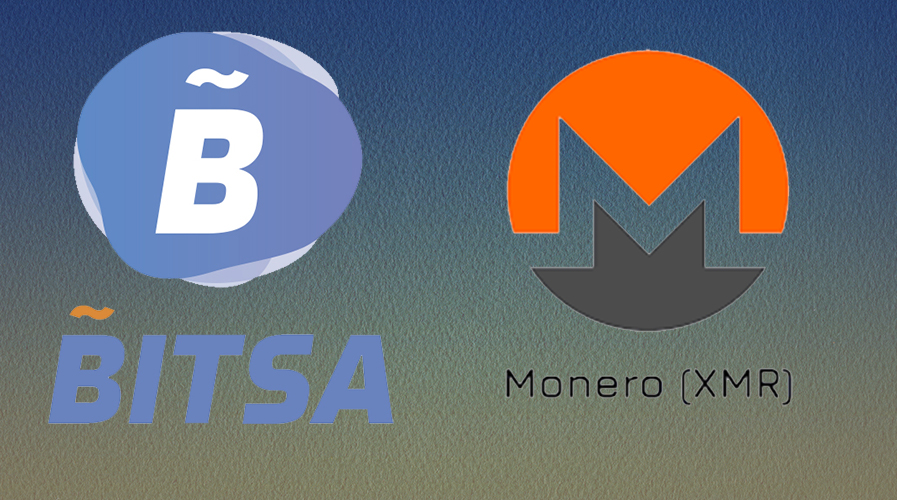 Yesterday, Bitsa declared that it had allowed XMR support on its Bitsa Card, which would unlock all kinds of XMR-backed card transactions in online and physical stores. The transactions would include conversion of Monero to euro and card-to-card transfers.

Luis Vaello, CEO of Bitsa, cited the firm started its journey in the third quarter of 2019, and its debit card supported about 12 digital currencies like Bitcoin (BTC) beside EUR bank payments and transfers until now.

According to the CEO, many online users suggested that Bitsa Card might emerge as the first crypto card to have allowed Monero. The altcoin's addition came in line with Bitsa's objective to allow more methods of funding. Also, Bitsa further emphasized that due to the anonymous nature of Monero, transactions using it were untraceable.

Bitsa is headquartered in Monaco and has provided both a full electronic account and card, enabling its customers to pay for services and transfer funds in nations in SEPA(Single Euro Payments Area).

Vaello, who was also the CEO of Bitnovo, a similar financial service from Spain, remarked that Bitsa was working in agreement with significant European laws such as 5AMLD(European Union’s Fifth Anti-Money Laundering Directive).

However, the CEO mentioned that nations like Spain had not adopted the new law until now, regarding that it would take a lengthy period to bring it entirely into action.

In November, Bitsa introduced a prepaid Visa card, Bitsa Young, that enabled Spanish teenagers within range of 14 to 17 years to perform significant operations like ATM cash withdrawals and online purchases without having a bank account.

In other news, on 19 February, Coinbase formally became a Visa member, which allowed the company to issue debit cards without the involvement of any third party. 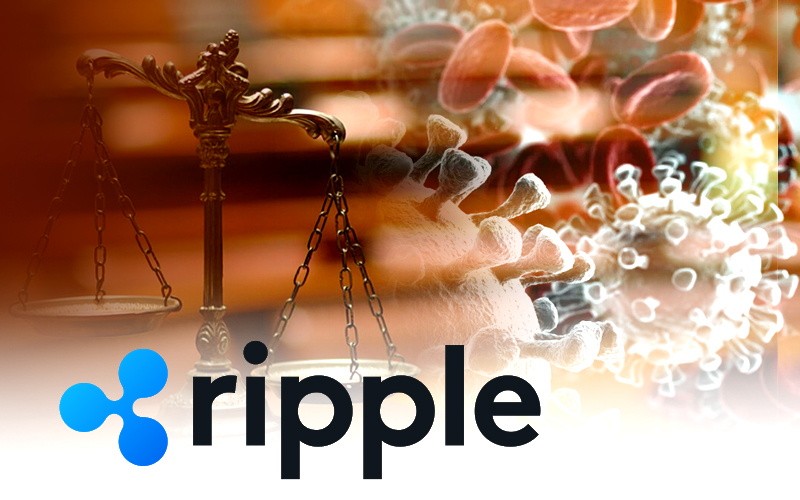 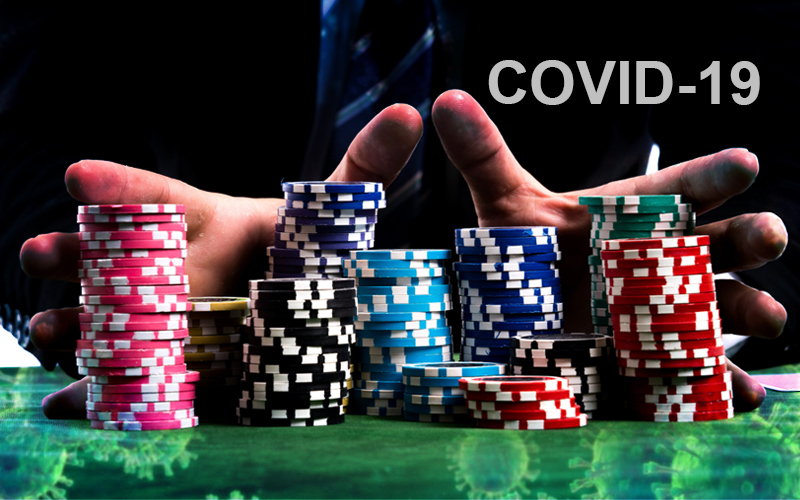 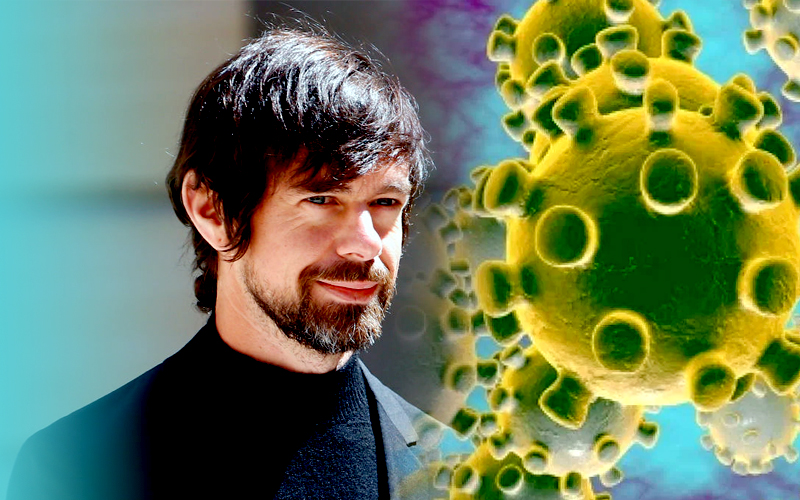 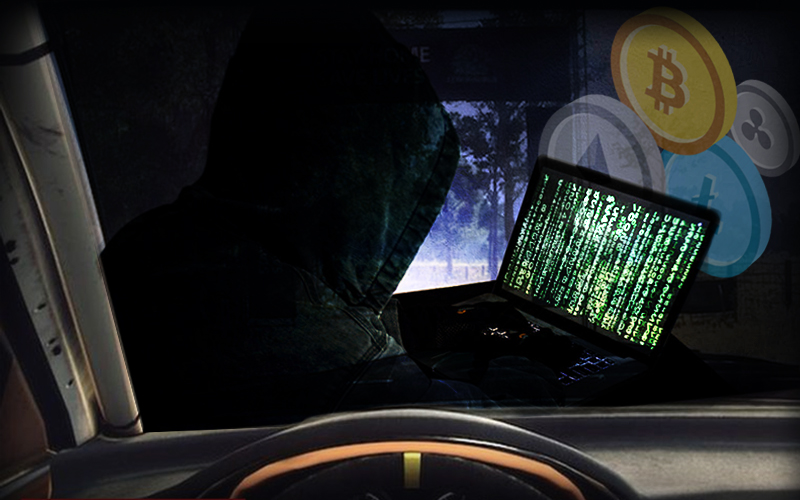