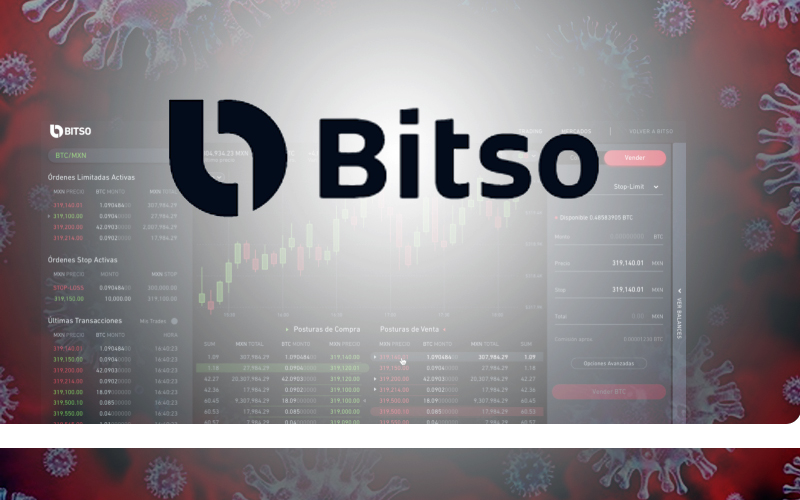 Mexico crypto exchange, Bitso has entered a partnership with Donadora to raise funds for effective families through cryptocurrencies. 150 Mexican pesos would be handed out to every pantry and it’d be sufficient enough to feed up to 6 families, according to El Haroldo. The donation can be both in popular crypto and fiat currency.

The local exchange stated that crypto donations are a very efficient method for crowdfunding. This is due to their decentralized nature and the fact that anyone in the world can participate in the initiative.

Bitso exchange stated that crypto donation for crowdfunding is a very effective and efficient way to raise funds as people from anywhere can participate in it due to its decentralized nature. They also highlighted other advantages like transparency and the quick and secure system it possesses.

A month ago Italian Red Cross also launched crowdfunding through cryptocurrency and it received a good response and has raised almost $10,000 by now. Bitso is just following in the footsteps of Binance and other exchanges who have already set up such schemes to fight the pandemic.

The contribution from the crypto space can’t be downplayed even by the strongest of critics. Major exchanges and prominent personalities have come forth in making a contribution to the cause and especially help the healthcare organisation and the affected families. Jack Dorsey, the founder of Square and CEO of Twitter set up a fund too and donated almost 28% of his net worth as the first donation. Time and time again crypto exchange like Bitso now have come forward to. Blockchain the technology on which most of the cryptocurrencies run on has also contributed by multiple apps running on it to enhance the supply chain of healthcare and medical units.