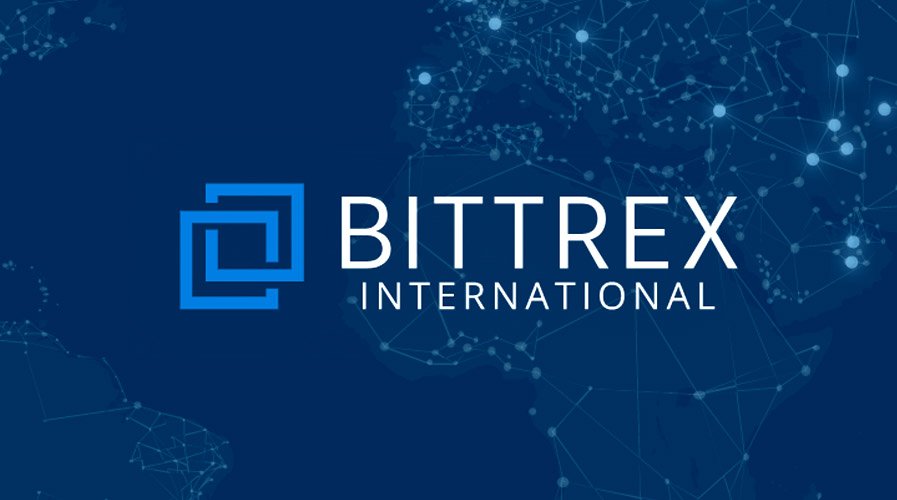 Popular cryptocurrency exchange Bittrex has informed users in Venezuela that it will stop providing its services to the resident of that country. Bittrex informed users via email during the weekend without providing details about the reasons for the decision. The exchange which is based in Seattle, Washington is believed to be acting on pressures from the US government due to new sanctions on Venezuela. Bitterex revealed in the mail that the exchange was limited to users affected with the decision for a period of 11 days after which their accounts would be blocked. It also warned that affected users had until Tuesday, October 29 to withdraw all of their funds from the platform.

Several Companies Have Suspended Operations In Venezuela This Year

With this decision, Bittrex joins a list of companies that have suspended operations in Venezuela this year. Many of these companies have alluded to sanctions against the Venezuelan regime derived from an executive order issued by President Trump in August. Earlier this month, Adobe Systems Incorporated, also based in the United States, announced the cancellation of accounts to residents in Venezuelan territory. However, the suspension of services is not limited to US companies, as the British company Transferwise joined those who withdraw from Venezuela for US sanctions. It informed Venezuelan users that it would stop operations on October 28. Bittrex is considered one of the most popular cryptocurrency exchange houses among crypto- merchants. At the moment, it is unknown if other cryptocurrency exchange platforms will choose to apply similar measures, which would directly affect Venezuelan traders.

This recent development has been a major talking point within the crypto community. Some experts have spoken about the indiscriminate form of closing accounts by Bittrex. On the Twitter social network, several users have spoken out in rejection of the indiscriminate form of closing accounts by Bittrex. Jonathan Morales, co-founder, and partner of Pandora investments published a thread of tweets expressing his disagreement with Bittrex’s poor explanation about the closure of his account. "For some reason @BittrexExchange carries out verification processes, to know if the person who is accessing their services is not sanctioned by OFAC, Interpol or has links to terrorism or other illegal activities," said the consultant. This sort of situation whereby crypto exchanges close accounts in specific areas has increased in the past 12 months due to increasing regulations by governments across the world.