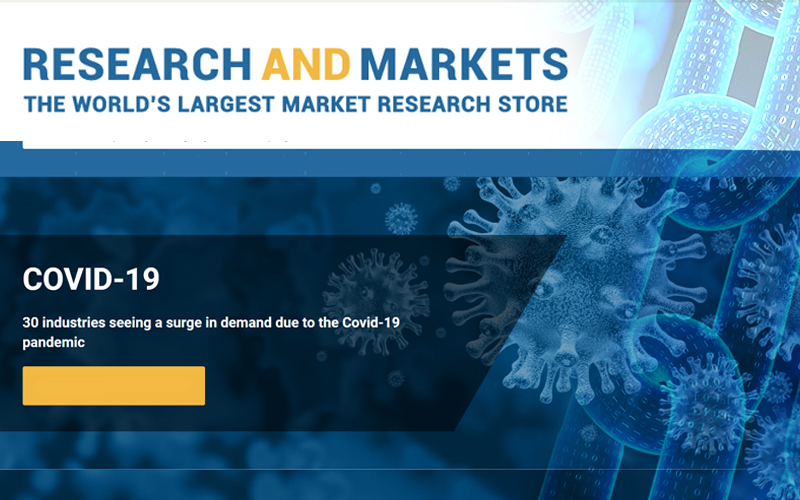 Blockchain Devices Set For a Staggering Rise in The Coming Decade

A report by ResearchAndMarkets.com states that revenue if $300 million was generated by the global blockchain devices market, and the number is set to grow at 48.7 CAGR and reach $23.5 billion by 2030. The cryptocurrency market growth had been exponential and lately, a lot of big industries, banks etc have started adopting them at a significant pace.

The report states that while the cryptocurrency market growth would both be on an individual level and corporate, its the latter which would contribute more significantly in helping it reach the mark as mentioned earlier in the next decade.

There are a plethora of blockchain devices like ATMs, smartphones which are blockchain-based etc. The most significant demand from 2014-2019 was unsurprisingly for the crypto hardware assets. Given that the number of crypto users and crypto payments has grown massively, it was only evident that the demand to secure the cryptocurrency would grow by leaps and bounds.

The same category is set to dominate in the coming years as well and software-based and hardware-based wallets both would be utilized to enhance the security of cryptocurrency. Crypto ATMs are set to undergo rapid growth in the coming decade too. The retail sector looks set to create a lot of demand for blockchain devices.

The report further states that this demand for blockchain devices would witness such a rapid growth due to the incredible rise of the blockchain technology and the massive adoption of it that has followed.

The day to day utilization of the Blockchain technology provides more security, especially to prone sectors like BFSI which is exceptionally vulnerable to frauds and lack the robust system to tackle errors, one of the reasons why this sector is adoption blockchain technology at a blistering pace.