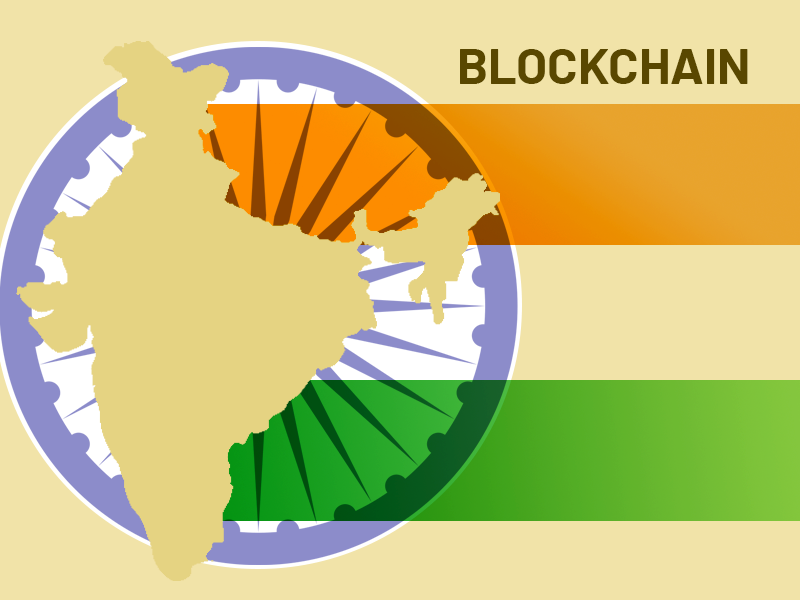 The Indian Prime Minister Narendra Modi believes that blockchain is an ‘opportunity in frontier technology’. His support for blockchain technology reaffirms that the country is passionate about cryptocurrencies.

On July 22, the US-India Business Council introduced the India Ideas Summit where the Prime Minister of India presented the country as a haven for the multinational investors.

While delivering a speech on the blockchain, the Indian PM Modi stated that among different frontier technologies, blockchain is considered to be an investment opportunity.

Modi has further stated that in recent times, half a billion of the Indian population already have the access of the Internet but other halves are waiting to get connected to it.

All the major companies around the world could take advantage of this opportunity and start expanding their businesses into a large market.

During his address at the summit, the Indian PM said that since the last six years, India has been working very hard and making efforts to open its economy.

The Indian crypto outlet, Crypto Kanoon, recently, re-tweeted the comment made by Indian PM Modi and outlined that in India there is a need for clarity for cryptocurrency in terms of regulations.

The crypto outlet further stated, “China is integrating state-backed Blockchain network with six public blockchains in the world. It’s important that we embrace public blockchains and bring clear regulation around the whole subject”.

It appears that in terms of blockchain technology, India is following the footsteps of China, but when it comes to cryptocurrencies, India remains a bit cautious about it.

Presently, the situation of cryptos in India is unclear, though, in May 2020, the Reserve Bank of India stated that the Indian banks are allowed to offer crypto-related services to their clients.

However, it is to be noted that before the RBI, the Supreme Court of India overturned the banking ban in March 2020.