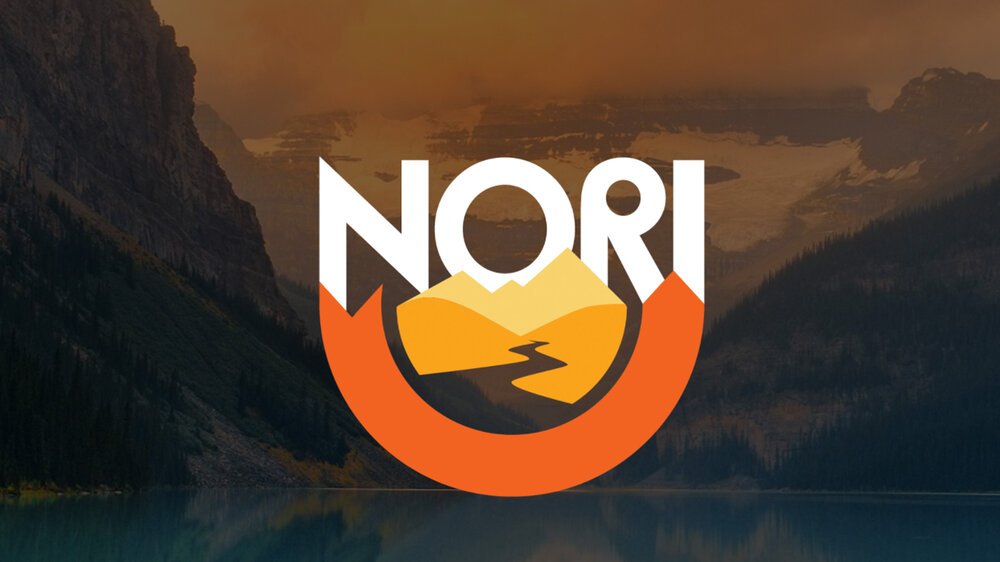 A Seattle-based startup, Nori, which operates a blockchain marketplace to remove carbon dioxide, recently announced that it raised $1.3 million in a pre-seed round to further boost the trend against CO2.

Through its blockchain marketplace, Nori allows the government, corporations, and individuals to fund moves purported to reduce carbon dioxide in the climate, using its cryptocurrency tokens, according to GeekWire.

Nori, on the other hand, pays farmers with the cryptocurrency to remove the gas by deploying sustainable farming techniques that increase the number of microbes and bacteria in topsoils. These organisms capture CO2 from the air to the soil, where it will no longer heat the planet.

The startup said it is currently facing high demand more than it can handle. Hence, it plans to roll out more incentives to bring in more people to assist in the fight against CO2 and climate change in general.

According to the CEO of Nori Paul Gambill, “If we want people to do something that is going to pull carbon out of the air, the simplest way to get them to do it is to pay them.” The price for removing carbon from the air is mostly determined by government regulation, not the market itself.

Meanwhile, the value of Nori’s token is determined by the market price for a ton of carbon removed from the air. Per the report, a single token is currently priced at $15 per one ton of carbon.

Nori further revealed its plans to raise additional funds in the next few months, precisely $5 million from venture capital companies, in order to expand its 10-person team. The fund will also be used to boost its operations around the middle of the year.

Recently, one of the largest tech companies, Microsoft, planned to join the fight against climate change, saying it will remove a large amount of planet-warming carbon from the air, which Gambill says, is a fantastic leadership.