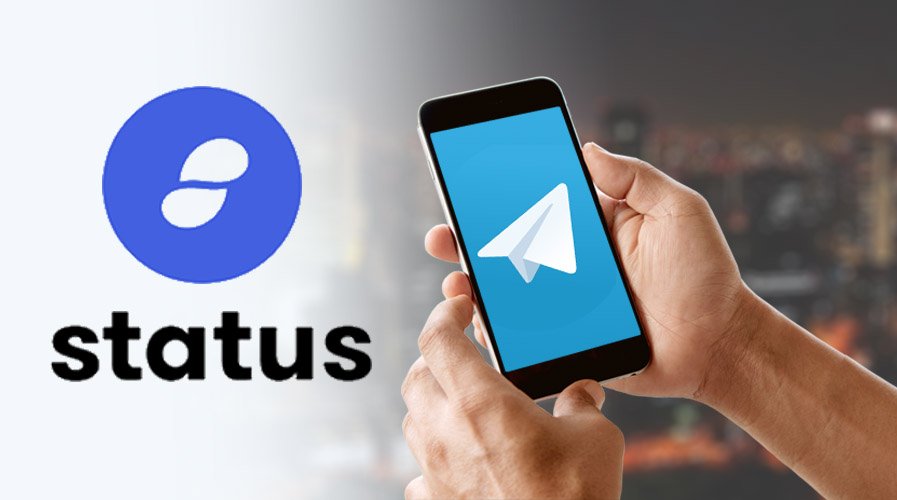 Status, a blockchain messaging firm, has raised about $100 million in its 2017 ICO in order to create a private messenger that utilized the Whisper protocol. The protocol allowed communication with Ethereum DApps. Each smartphone device that operated a Status app formed a node, and every messaging ran on a peer-to-peer network which was free from any restriction. It took three years of hard work to get the spotlight.

Continuing From Where Ethereum Left

Presently, as per the firm’s simulations, Whisper allowed for just about 100 regular users. Status has further hoped to overcome this restriction.

The security head of Status, Corey Petty cited that Whisper had scalability issues, and when they were performing their ICO, they thought that the Ethereum Foundation would continue operating on the protocol to enhance scalability; but, Ethereum had to concentrate on other matters.

Status had been operating on Whisper protocols’ fork for some years to deal with some scalability issues. This new protocol was referred to as Waku, and the latest version could handle as far as 1,000 daily users. However, the team expected that Waku 1.2 would manage up to 100,000 daily users when it will be launched in 2-3 months.

Taking On Telegram And Other Competitors

The space of messaging has been highly competitive. The most familiar analogue for Status was Telegram. Petty cited several advantages that Status had over its several significant competitors. He said that they never relied on central servers; everything was p2p. Petty added that all the messaging was routed through go-ethereum, an Ethereum networking layer, and everything was open-source which allowed users to verify, upgrade and fork their product.

Beyond this, Status also concentrated on marketing the product to end-users. Status marketing head, Johnny Zerah cited that they also possessed notable ICO funds locked-up to perform an energetic marketing campaign once all issues related to scalability would be solved. He also assured that the team would also work on privacy-related issues.