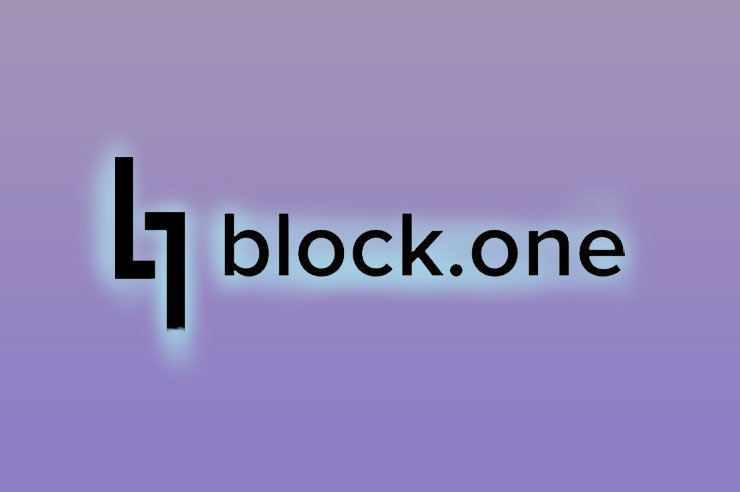 Block.one, the firm behind the development of the EOS.IO software, launched a cryptocurrency-powered social media platform called Voice, on Valentine’s day. Social media posts suggest that Voice is actively asking its users to join the platform and at the same time, Voice CEO Salah Zalatimo, posted on his blog about the reasons behind Voice launching.

Salah Zalatimo, in his blog post, states that we are living in an era where multiple media platforms have lost their way and its a post-truth era, and media should be working on empowering and bringing us together. He went on to add :

“Today, our largest media platforms seed fear, uncertainty and doubt into our world. Many of us have thrown up our arms and walked away, deleting accounts and cutting cords⁠ in frustration at our disjointed world.”

Integrity The Key For Voice

The CEO further stated that in a bid to counter the trend, Voice is being launched to maintain integrity, where real people deliver real content and raise their concerns on real issues. Block.one paid $30 million for Voice.com domain, where the platform is all set to be launched.

The blog post informs us that Voice is available only in the US for now, but other English speaking countries would be targeted soon, then a worldwide reach would be next on their list.

To gain access to the Block. One’s platform, a KYC would be required, as the platform makers want to keep bots away at any costs and let real people engage in peace. It would be launched on a specific EOS blockchain rather than EOS mainnet ,even though Voice hopes it will “leverage the EOS Public Blockchain”

Voice tokens would be given to its users for their engagement, and with that, they can draw more attention to their token and thus, the users would benefit the platform and at the same time,benefit themselves too.