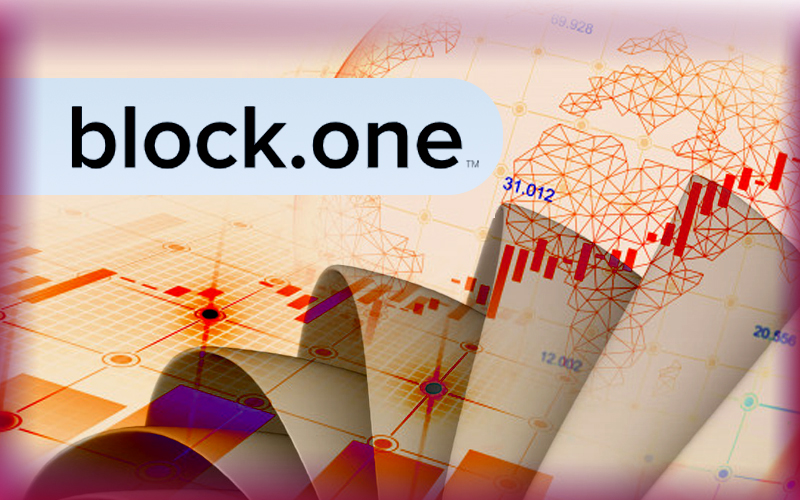 Block.One, an EOS creator has recently announced the launch of its social media platform Voice. Salah Zalatimo, CEO of Voice has changed the launch date of the platform as it was earlier planned to be launched in Autumn 2020. According to the recent announcement, the platform will now be launched on July 04.

This was announced by Zalatimo via a Twitter post on June 06, where he said that the platform will be launched on U.S. Independence Day for the readers. Along with this, it has been specified that the service to publish content and online engagement with others will be available for registered users only.

We pivoted, and decided to open up our platform for readers on July 4. Only the registered user will be able to publish or engage. Registration will remain by request until August 15, when users can begin to invite heir friends.

Social media platform by Block.One will be launched earlier

According to Zalatimo, he and his firm have planned to launch the social media platform during Autumn 2020 but they can’t wait anymore. Hence, it will be launched earlier in the next month only. The beta testing program of the platform has been running since February 14, 2020. In the announcement, the CEO has also mentioned that the registration phase will be continued till August 15 and after that, the users can simply invite their friends to the platform.

Block.One has announced it back in 2019 that it will be launching its social media platform based on blockchain. Since then, the firm has invested $150 million towards the development of Voice platform. Along with this, it has also purchased a domain name for Voice, i.e. voice.com for $30 million. It has been revealed that even though the platform will be powered by cryptocurrency, there will not be any problem related to its privacy. All the members of the platform will have to verify their identities in order to have access to it. This step has been taken by the firm to prevent various cyber crimes and if there will be any then it will be easily detected.