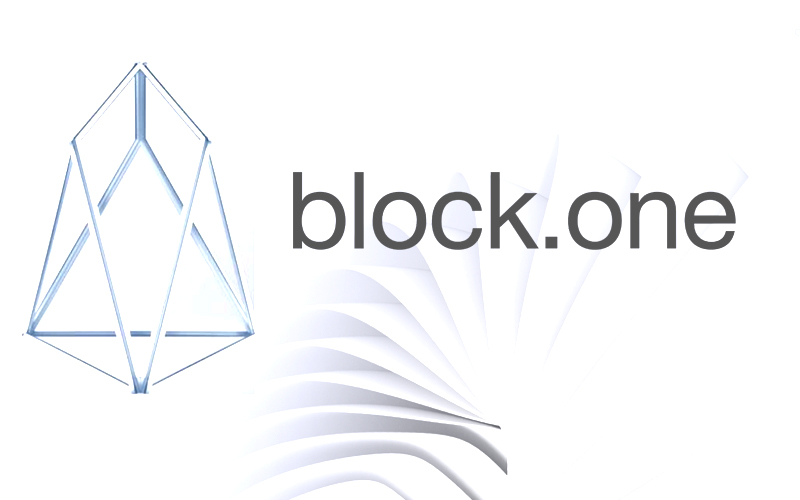 Block.one made an announcement on March 25, 2020, that it is going to hire a developers team at EOS New York. The developer will have co-founders of EOS New York, i.e., Rick Schlesinger and Kevin Rose and its (EOS New York) former team.

Earlier, the website of EOS New York gave some general information regarding EOS. The website explained the role of EOS as a block producer and also have mentioned how many numbers of tools the developers and the users would need. But at present, if anyone visits to EOS New York’s website, it guides them to the hiring announcement post made by Block.one.

Block.one has said that EOS New York and the companies associated with it have now got a new role. Block.one further mentioned that these companies have completely halted all the earlier operations.

According to the announcement, Block.one would give senior roles to Schlesinger and Rose, and their responsibility as a senior would be to lead initiatives at the company. While working for Block.One, EOS New York’s former team would have to enhance the company’s community engagement and promotion. They would also have to represent the company’s interest as an EOS token holder.

While talking about their appointment in Block.One, Rick and Kevin said,

“The EOS public network offers unprecedented token holder alignment, network performance, and environmental friendliness, all while being powered and governed by a global token network with finite supply integrity.”

A report says that earlier, EOS New York was considered to be one of the best block producers, it usually ranked among top 21 block producers. But as time passed, the block producer, became less relevant among users. A few days ago, it got some votes and secured a 48th position in the list but presently, it has been removed, as it was not able to secure enough votes.