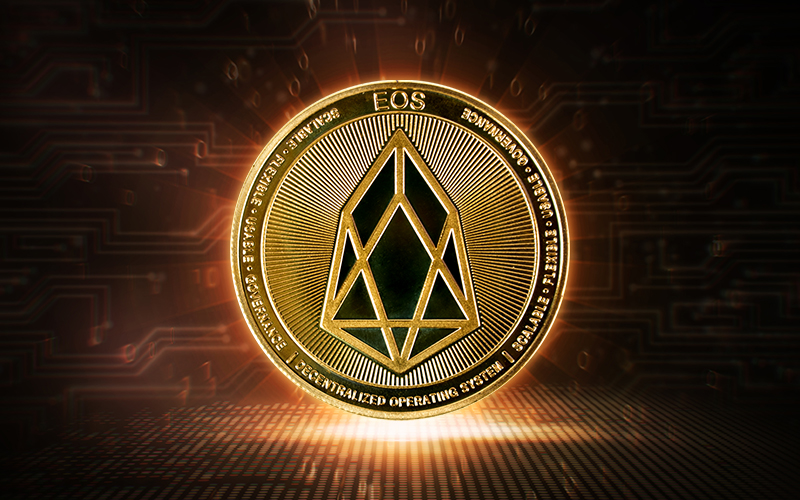 The backend developer of EOS network, Block.one, would now use its unused EOS tokens for block producers voting, announced on April 08, 2020.

The EOS network works on a blockchain technology stack, i.e., EOSIO and uses a form of distributed Proof-of-Stake consensus (dPoS). dPoS is a platform where stakeholders individually vote to create a block.

Block.one refers itself as a silent minority token holder because it also has a stake of EOS tokens. The EOS network releases its list of token holders and mentioned that an account named b1 which has 9.5 percent of the network’s token, is the only largest token holder of it.

A report states that from May 2020, block producers voting would start on the network, in two phases and in that Block.one will participate as a voter.

At an initial phase, the company would vote for those BPs, who according to it, are the key contributors to the networks. And at that time the Block.one would not take part in any rewarding schemes related to voting.

Later the company would have to use its tokens to collect part of staking rewards. The rewards would be used to improve the network via research and funding of EOS initiatives.

As mentioned earlier, the b1 account is the largest token holder and it had already devoted more than 90 million tokens to staking out.

Currently, it is hard to assume how many numbers of Block.one would use to stake while voting, even the company has not mentioned it clearly.

According to a report, for the first time, the Block.one would stake its token on the EOS network. Earlier, the company was just focused on developing EOSIO.

The report added that in September 2019, the United States Securities and Exchanges (SEC) settled the charges against the parent company of EOS network. The company faced the charges for using unregistered initial coin offering, which was settled for $24 million.