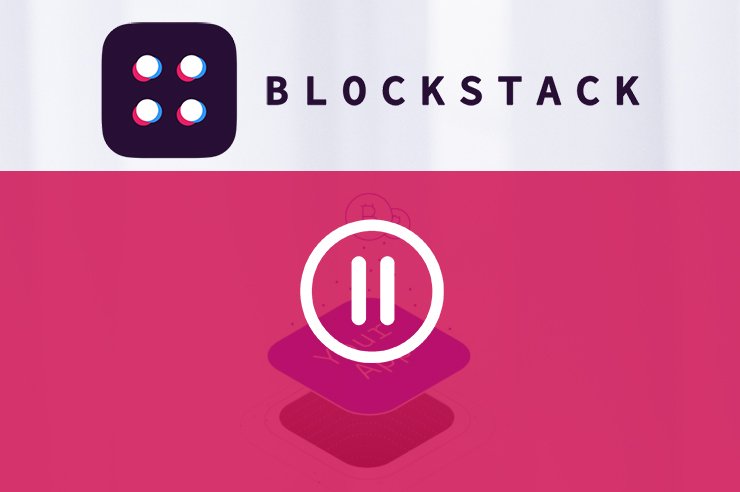 Blockstack, the decentralized computing platform halts its “App Mining Pilot” program for an indefinite period. The unique platform rewards the developers for building apps on Blockstack. The app aided in speeding up the growth of user-owned internet.

The App Mining program helped to grow the total number of apps throughout 2019. While many developers utilize the program, but they were facing various technical problems. The co-founder and CEO of Blockstack announced that the decision is taken due to various pending “structural” challenges, in his blog post.

After the analysis, three main challenges came into the picture.

What Does The Future Of App Mining Program Hold?

Blockstack initiated the program in 2018 and touched the significant market till now. But, Blockstack PBC will no longer continue with App Mining program. Individual or entities will run any new versions of a program after the launch of Stacks 2.0. Participants in App Mining were aware of the existing challenges, and most of them are solving them, which exhibits an optimistic attitude for the program.

In the blog post, Muneeb Ali, the CEO of Blockstack, thanked the App Miners for the groundbreaking year. Ali is further looking forward to creating a sustainable mining structure for crypto enthusiasts in the modern environment by overcoming the challenges faced.