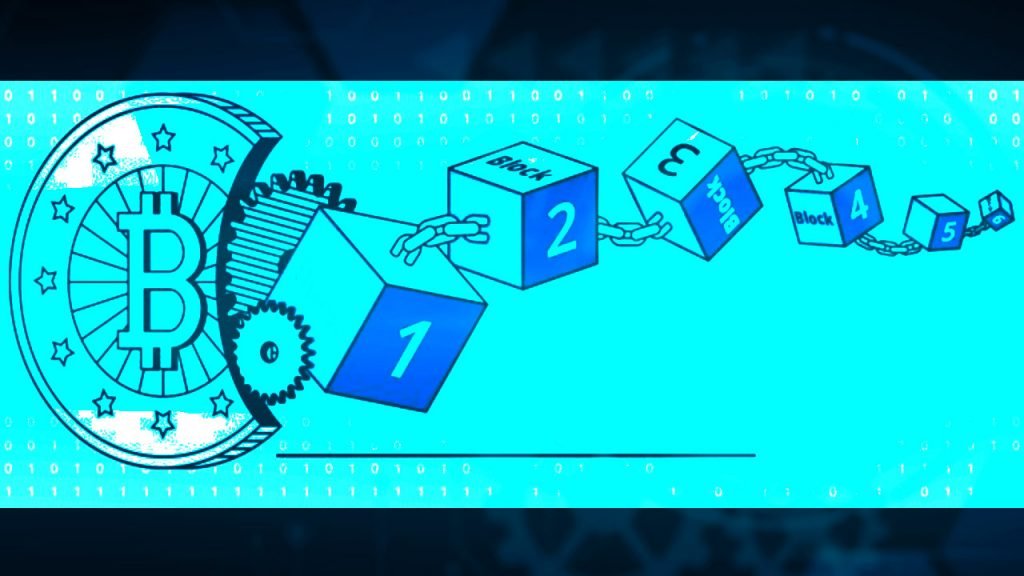 Bloom Technology Claims to Solving the Problem of Blockchain Speed

Blockchain Speed of One Transaction Within 0.23 Seconds

Bloom Technology published that in its first public testing consisting of 635 participating nodes,  transaction speed of the Lotus Chain technology was an overwhelming one transaction per 0.13 – 0.23 second. Vice-Chairman of the Korea Blockchain Association revealed the following about the tests:

“Locus Chain is still under development to become a complete version. But I believe that the technology is already commercially viable […] I think it is a real deal.”

Lee also went ahead to provide further hints at the significance of sound faster blockchain transactions. Especially given that the current transaction speeds often take more than 10 minutes for several cryptocurrencies and almost an hour for Bitcoin.

Meanwhile, the national policy committee of the  South Korea National Assembly passed a bill in November, that designates the legal basis for crypto adoption and regulation in the country. The bill will create a transparent and clear regulatory framework for cryptocurrency markets in South Korea. However, the bill is still under review for approval by the judiciary committee. In case the national assembly and the judiciary committee approves the bill. It will come into force, as a law in 2020.

Nevertheless, this is not South Korea’s first attempt to create regulatory transparency for crypto markets. Back in 2018, South Korean authorities banned anonymous trading activities on cryptocurrency exchanges in line with Know You Customer (KYC) and Anti Money laundering (AML) policies in the country.