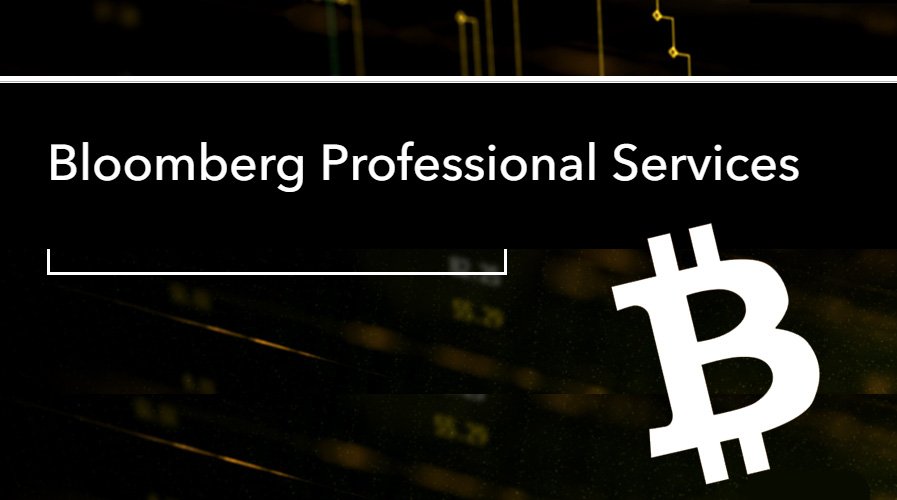 A panel of three sat down in an interview with Bloomberg’s Alastair Marsh; to discuss Bitcoin (BTC) in the context of geopolitical uncertainty, traders, and Brexit.
The three included  Charles McGarraugh, head of markets for Blockchain, John Pfeffer, Founder of Pfeffer Capital and Travis Kling, founder of Ikigai Asset Management. Altogether, they sat down to scrutinize the idea that Bitcoin becomes an attractive investment asset during times of global uncertainty.

Bitcoin the ultimate store of value?

Charles McGarraugh kicked off the discussion by agreeing to the notion that indeed Bitcoin was more appealing during threats of global recession and economic uncertainty. He said  “I totally buy into that Idea”
Onwards, John Pfeffer added that Bitcoin was poised for the position of digital gold sooner in the coming days. John noted that if Bitcoin was already considered the modern digital gold, the upside of Bitcoin could not be the same. Mainly because it would be worth at least one or two orders of magnitudes more. He stated:
“We think of [BTC] in our portfolio as it goes into our venture portfolio. […] It is a venture that aspires to become digital gold, and is showing great promise of doing that. Because it hasn’t done that yet […] there is a lot of upside, but also downside.”
Travis Kling went on to provide a more direct answer to the notion claiming that Bitcoin is a risky asset. However, an asset with specific investment characteristics:
that become increasingly more attractive the more irresponsible monetary and fiscal policy is from central banks and governments globally,”
Kling Added:

Further on Kling added that the United States was still on the gold standard and was balancing its budget every year. That is, spending a trillion dollars more than the amount they collect and the fact that  “we might not need Bitcoin so much.” However, Kling denotes, “that ain’t the world we’re living in.”