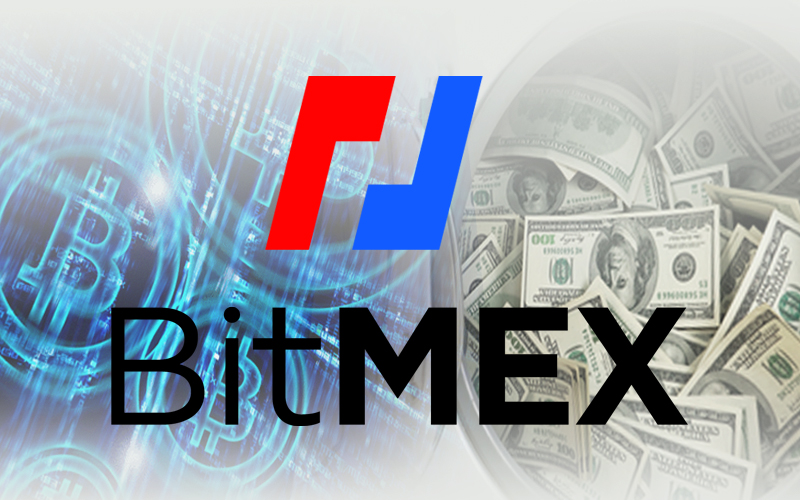 BMA Accuses BitMEX for Money Laundering and Other Illegal Activities

For quite some time, various crypto exchanges have been facing several accusations and lawsuits including some huge ones also. Recently, a firm named BMA LLC has filed a complaint with the U.S. District Court, San Francisco Division against one of the top crypto exchanges, BitMEX. BMA has sued BitMEX for money laundering, civil conspiracy and other illegal activities. In the lawsuit, both the BitMEX’s co-founders Arthur Hayes and Samuel Reed have also been accused. BitMEX is not the only one as this firm has an earlier-filed lawsuit against Ripple also. It seems that the firm is targeting all the crypto companies.

BMA claims that BitMEX offered services without a license

BMA has accused the leading crypto exchange that it has been offering its services across the U.S. without any license from the regulators. It also claims that because of this, there might be a huge risk to the U.S. traders who are using its services.

According to BMA, BitMEX has intentionally used the ‘system overload’ events and has been accepting several trading orders during that time while rejecting others. BitMEX has been facing accusations of manipulating the market conditions.

It is not only firms like BMA due to which BitMEX crypto exchanges have been facing difficulties because it is also facing some major problems and investigations from the financial regulators as well. The Financial Conduct Authority, FCA of U.K. has said that the exchange has been operating without the license. Back in 2019, the exchange has also been facing an investigation from the Commodities Futures Trading Commission of the U.S. This is something quite concerning and problematic for such huge crypto exchange. It has been seen that ever since the Black Thursday, the Bitcoin balance of the firm is significantly declining.