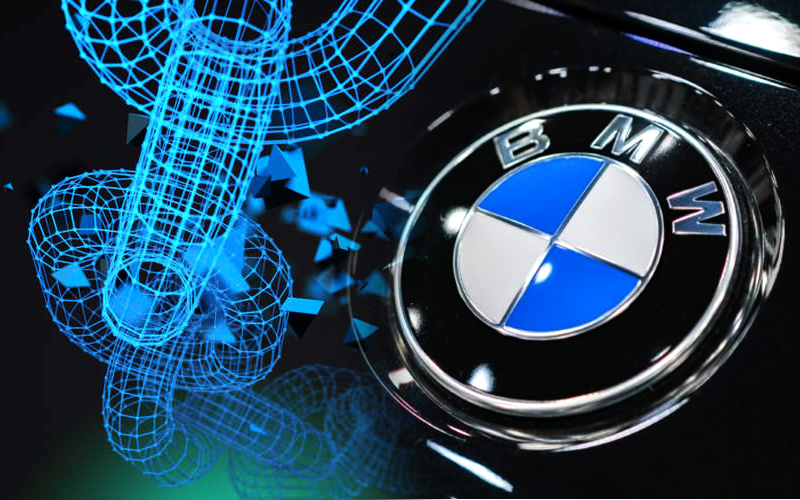 BMW To Unveil Its PartChain Solution For Supply Chain In 2020

Around 10 suppliers of BMW Group, the world-famous car manufacturer, would get a privilege to use the blockchain supply solution of the company, by the end of the year 2020.

On March 31, 2020, the BMW Group announced that in the year 2019, the BMW successfully tested the PartChain.

The BMW Group has been using PartChain technology for purchasing, as it secures the traceability of components and raw materials.

Recently, the member of BMW AG’s Board of Management, Andreas Wendt, said, “In 2019, we conducted a successful pilot project for purchasing front lights. This year, we want to expand the project to a large number of other suppliers”.

Wendt also has mentioned that according to BMW’s perspective, the blockchain should be developed more so that it could create an open platform. If the PartChain would be able to generate an open platform then it would be easy for the users to safely exchange the data within the supply chain.

The older version of the blockchain would just trace the components, but BMW now expects it to track critical raw materials also.

PartChain not only uses the blockchain services but also the cloud technologies provided by the Amazon Web Services and Microsoft Azure.

In the year 2018, BMW co-founded Mobility Open Blockchain Initiative (MOBI) to make the mobilization safer, cheaper and greener. Now, the company has been planning to share the PartChain solution with MOBI, so that it could also utilize the services of the solution.

According to the report, companies like BMW, GM, Ford, Renault, Bosch, Hyperledger, IBM and IOTA came together to create the MOBI project. As the project continued it created MOBI Vehicle Identity Standard to form a blockchain-based data for Vehicle Identity Numbers. The MOBI would give a digital certification to the vehicles for its identity, ownership, warranties and current mileage, which would be safe in an electronic wallet.