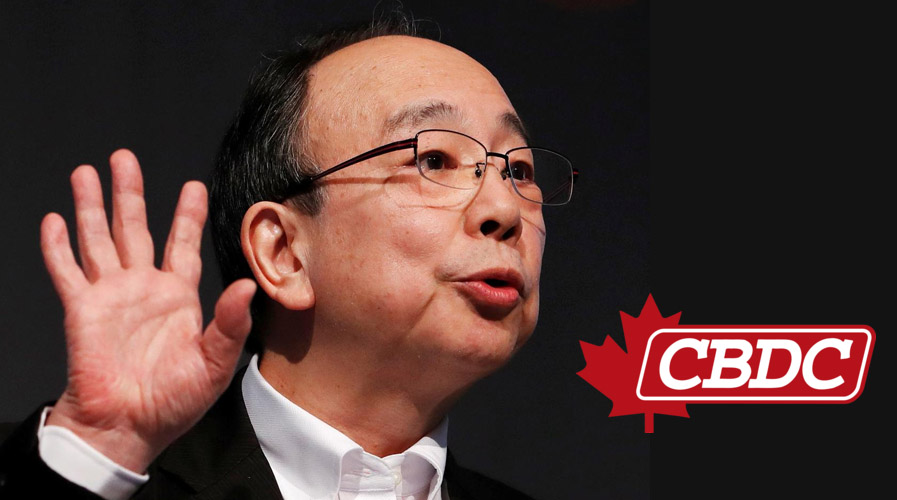 Amamiya Masayoshi, the deputy governor of Bank of Japan(BoJ), has stated that Central Bank Digital Currencies are affecting nations’ financial intermediation because of a change in funds.

He also believed that central banks had to learn the advantages and disadvantages of CBDCs and explore new approaches to decrease the risks.

In his recent remarks, Amamiya cited that central banks were forced to act as lenders of some kind even during the period when cryptocurrencies were provided. Therefore, there was a need to bring out a financial policy for the control of digital currency flows.

Amamiya believed that central banks concerning providing their own cryptocurrencies across the globe should perform a thorough study on how it has been influencing the country’s financial and settlement systems. He also cautioned against providing cheaper CBDCs, which was likely to suppress innovation within the private sector.

Furthermore, if they reached a point where businesses and households started to favour CBDCs over the bank deposits, then that could impact the nations’ financial intermediation via a shift in funds. Finally, the deputy governor asserted that central banks must try to learn the merits and demerits of CBDCs and find ways on how the risks could be minimized.

Several Other Countries Are Looking For CBDCs

Earlier, Bank of Japan dived deep into the world of cryptocurrencies. Some rising economies were seriously looking to release central bank digital currencies as a requirement to fight against crimes such as money laundering or to cope with a lack of a flexible financial infrastructure.

Last month, a plan was announced by the central banks of Britain, Japan, Sweden, Canada and Switzerland. As per the declaration, these central banks were required to share experiences to observe the case for issuing cryptocurrencies, among an increasing discussion over the future of money.