Brad Garlinghouse: Ripple XRP Is less Risky and has More Utility than Fiat 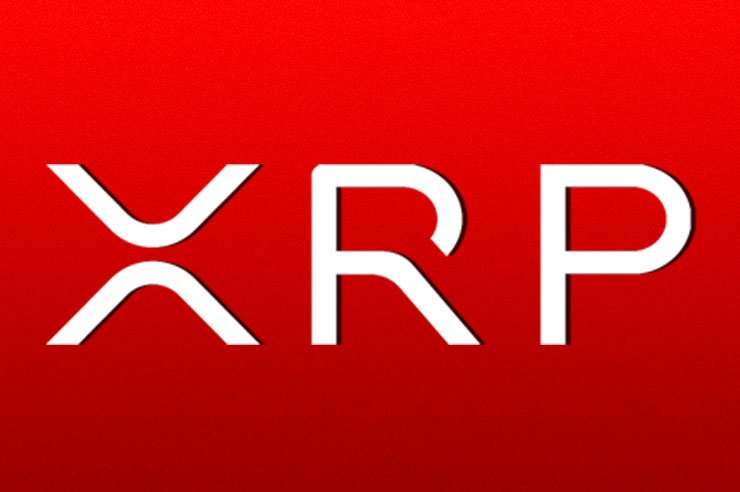 Ripple’s blockchain based solutions are taking the financial world by storm; it seems that this blockchain could soon be the global standard for financial transactions. Since inception in 2012, Ripple technology has been gaining traction and getting even more popular.

In fact, the firm has been on the front to foster mass adoption of its digital asset, XRP. In the course of the past few years, Ripple has been formulating network boosting solutions into its RippleNet. The result has been increased transaction speeds plus reduced costs. Meanwhile, contributing to the growing base of Ripple users, fans and investors.

Ripple’s CEO Brad Garlinghouse recently outlined that Xrp quick liquidity gives it edge against fiat; in terms of less volatility.The CEO was speaking during the Economic Club of New York, when comparing between Ripple and Fiat currency. Nevertheless, there has been a growing number of institutions joining hands with RippleNet to implement its technology.

Commercial banks have already expressed massive interest to leverage the Ripple Blockchain in banking. Currently, the network boasts of a network base of upto 200 users. The number is likely to grow given that the blockchain firm is signing fresh deals and partnerships occasionally.  Brad went on to highlight that the true value of a crypto asset lies on its utility.

The CEO notes that the current market floods with cryptocurrencies, almost to the figures of 2,000. Moreover, the current market situation is based upon mere speculations during execution of trades.  Hence, Brad’s argument that most coins lack actual utility beyond investor speculation; making XRP a better and valuable coin despite having a lower price valuation than most coins.

Additionally, Brad also outlined that Facebook’s libra coin was destined for tough times; given that it is meant to replace fiat currency rather than compliment the limitations of traditional currency. Meanwhile, it is another task to introduce a fresh and suppose a global currency that lacks control; to replace traditional fiat.