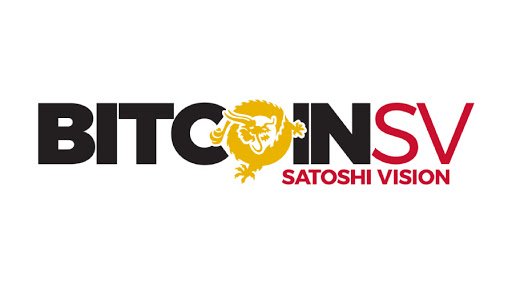 On February 3, Bitcoin SV or BSV delivered a scheduled upgrade called Genesis. As the majority of nodes were not still updated, this ended as a minor chain split. The split resulted in the existence of two versions of BSV. Earlier,  Craig Wright claimed he knew who pumped BSV.

According to BitMEX Research report, the upgrade occurred in 8:30 PM EST at the block height 620,538. As per the old rules, the following block was considered invalid, indicating a hard fork.

About one-fourth of all blockchain nodes were still on the old version, implying that these blocks can’t synchronize to the main chain. Moreover, many hours later, a chain split occurred.

The old chain was increased by one block, which meant some miners were unable to update to the new rules. This didn’t seem to be a deliberate attempt at developing a new chain. Only a few miners were left behind the old chain when a block was added in more than 10 hours.

The latest block is regarded as valid by upgraded clients (Bitcoin SV 1.0.0) and invalid according to the old ruleshttps://t.co/T3h2rLl50X pic.twitter.com/3kyP9PhRQN

What The Genesis Is All About

Genesis was supposed to change several consensus rules for BSV to eliminate all prevailing limitations. The size of the block has now become unlimited. Earlier, the block’s size was hard-coded in the node software. Now it has become a parameter, which could be manually reduced by miners.

This could certainly give birth to issues down the line if all miners disagreed to a specific value. A BSV block greater than the maximum allowed size for a specific users group would be considered not valid by the miners. This setting was unlimited, by default.

Several other limits, such as the number of owners for a multisig wallet or transaction’s maximum size, were raised as well.

Now, the Bitcoin Script language had a formalized grammar that would be examined by consensus participants. An instruction to store custom data in the blockchain, OP_RETURN, was restored by the upgrade. Although the changes seemed to be minor, any alteration to consensus rules always required a hard fork.