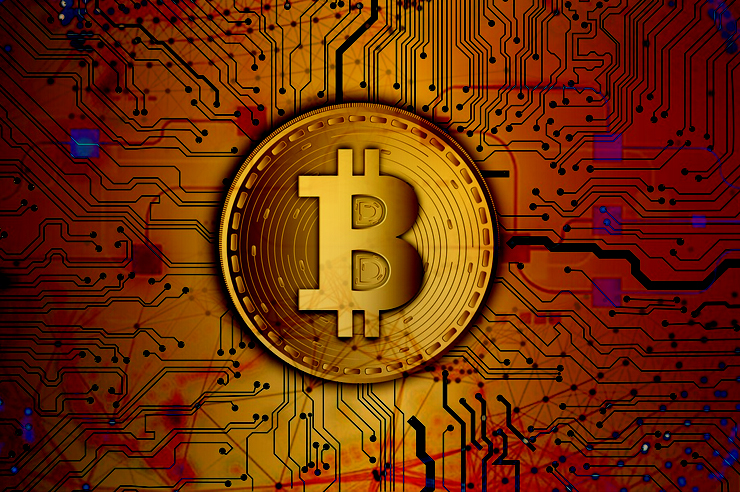 BTC Could Halt For Six Months Prior to Any Major Rally

In recent times, Bitcoin has been in a session of sideways trading close to $8.6k zone which led to a move in favour of the bears has, with the crypto asset currently on the downside towards the lower-$8k zone.

Such a move has totally changed the sentiment among investors as several analysts now claim that there will be significant additional losses as $9.2k starts to appear increasingly like a mid-term top.

A renowned analyst who in the past forecasted numerous key Bitcoin movements observed all through last year is claiming that Bitcoin is currently approaching a buy zone, and accumulation trends appear to point at growing macro bullish.

At press time, the price of Bitcoin was just below 4 per cent at $8,360, representing a remarkable fall from its daily highs of more than $8.7k established yesterday.

Before Bitcoin’s overnight decline, numerous analysts and investors thought that there would be an extended upwards momentum because the bull trend observed this year seemed to show a huge shift in the market structure of the crypto asset.

It seems $8.3k is a major support level in the near-term, as BTC found some support at the price level during its recent decline.

Another noteworthy point is that Bitcoin has likewise been within a firm accumulation trend in the previous several weeks and months, as the number of wallet addresses having more than 1 BTC reached the highest ever in recent times.

According to Dave The Wave, BTC is now pulling back into its buy zone and may suggest that the upward move will be limited until a significant upside is achieved higher in about six months.