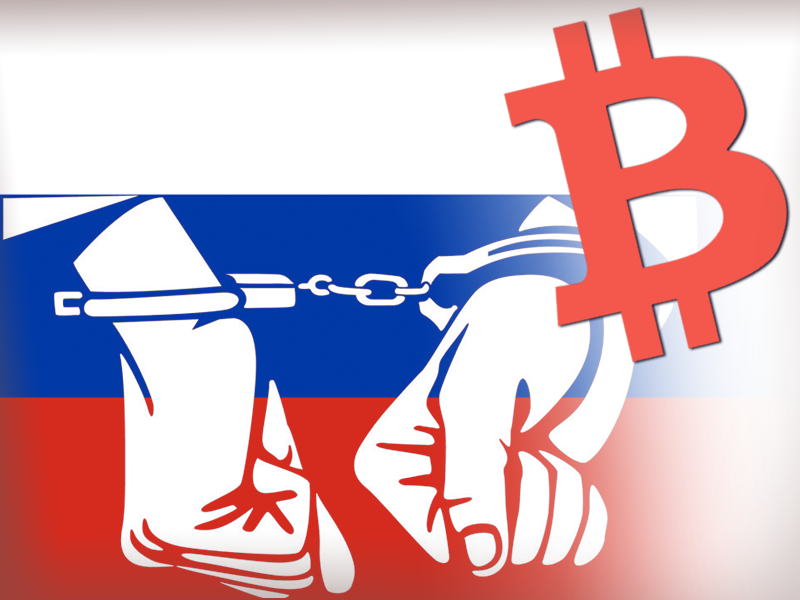 Alexander Vinnik, who is accused of defrauding numerous people associated with Bitcoin exchange (BTC-e), would be facing charges for defrauding more than 100 people, during a soon-to-be held trial session, according to his lawyer.

In the year 2017, Greece government arrested Vinnink on an American warrant, and then in January 2020, he was sent to France for further investigation of the case.

As per the report, it had been alleged Vinnik was operating the BTC-e exchange and defrauded around 100 people. When he was taken into custody for his misdeed, Vinnik was at the northern Greek tourist resort of Halkidiki and that started a three-way extradition fight between the US, France, and Russia.

The US court declared in its statement that the accused had been charged with 21 complaints related to identity theft, promoting drug trafficking, money laundering, and many more. However, in the French Court, Vinnik has been accused of defrauding over 100 people from the year 2016 to 2018, in six cities.

Court Is Not Listening To Defence, says Accused Lawyer

While opposing all the charges, Vinnik requested to extradite him in Russia because there he only had to face lesser fraud charges of $11,000 compared to the other two countries.

However, now the French Judge has announced that Vinnik would not go anywhere till his trial for extortion, aggravated money laundering, and the criminal association gets completed in France.

During the hearing, the plaintiff specified that most people who were tricked into Vinnik’s plan were either an individual, local authorities, and companies.

Recently, Ariane Zimra, Vinnik’s lawyer, has claimed that without listening to the defense’s perspective, their points, their claims, the court in Paris announced a trial session for her client.

A report stated that BTC-e exchange was established in the year 2011 and soon became the world’s largest used crypto exchange.

However, the US court has alleged the BTC-e had been involved in online extortion and other cyber-criminal activities.